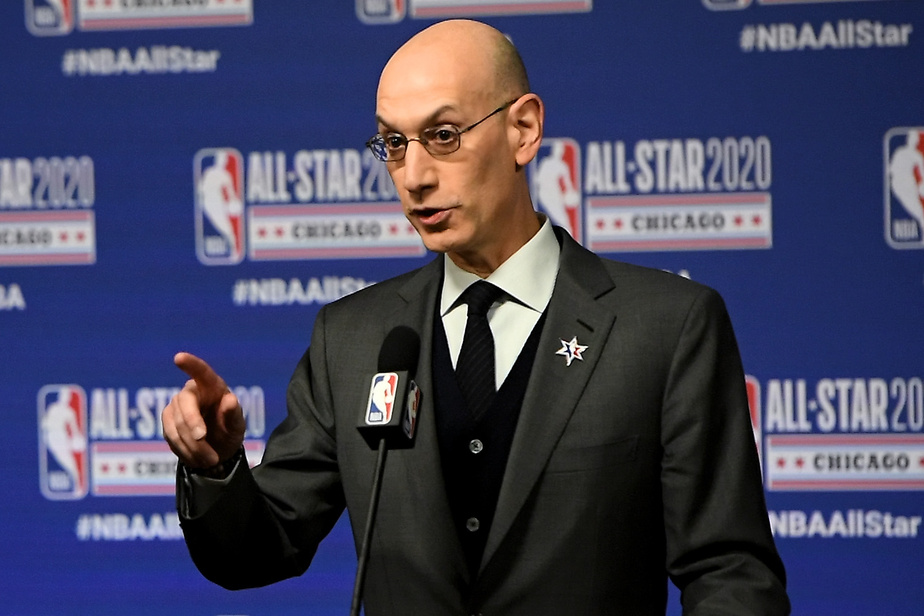 The next NBA season is unlikely to stop to accommodate players who want to compete in the Olympic Games, according to commissioner Adam Silver.

Both the NBA and the Olympics were significantly impacted by the coronavirus pandemic.

The NBA was forced to take a four-month break and 2019-20 season is now two games into the Finals between the Los Angeles Lakers and the Miami Heat at the bubble in Florida.

Meanwhile, the 2020 Games in Tokyo were pushed back to 2021, with a plethora of NBA stars from the United States and beyond originally slated to compete in Japan.

But, with the new NBA season expected to begin in January and the Olympics set to start on July 23, there is a potential scheduling conflict that Silver concedes he can do little about.

"We'll consider it. I think it's unlikely, at the end of the day, that, if we start late, we would stop for the Olympics," Silver told NBA TV.

"Because, as you know, it's not just a function of stopping for the period in which they are competing over in Tokyo. But they require [the] training camp, and then they require rest afterwards.

"There are so many incredible players, beginning with the USA team, we'll be able to field a very competitive team.

"I am a bit worried about some of the international teams, because, as you know, some of their stars play in our league, and their absence would make a huge difference for those national teams.

"Having said that, I'd only say these are such extraordinary circumstances that, even if we set out to plan for the Olympics, how can they even know what the world is going to be like next summer and whether they can go forward?

"So, I think during these extraordinary times, all the conventional rules are off the table, and everybody is going to have to make certain accommodations."