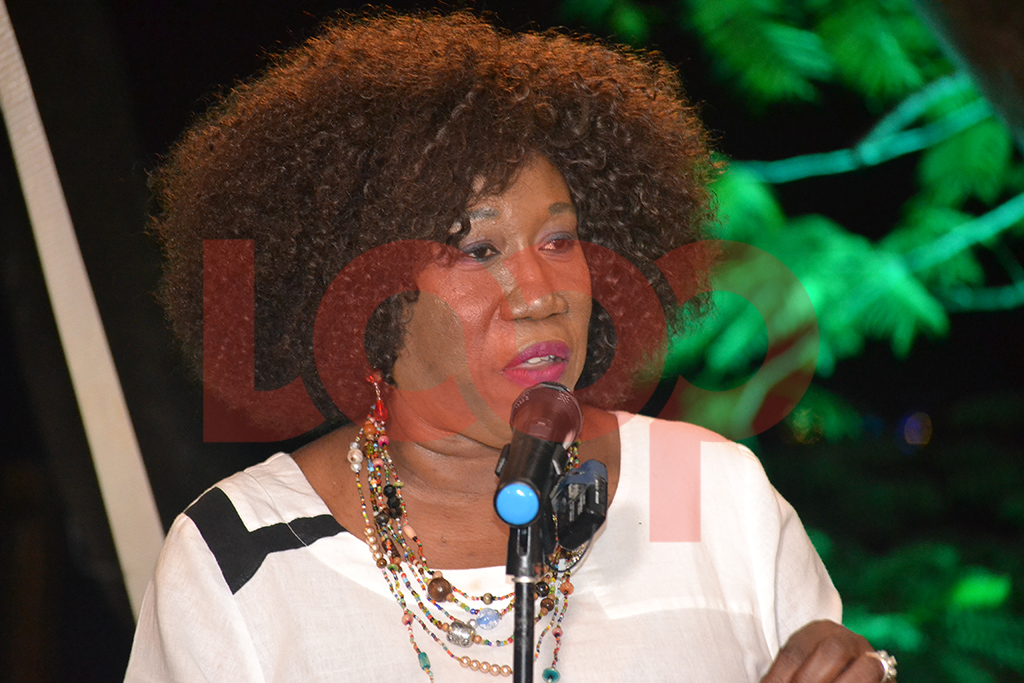 The Chief Executive Officer of the National Cultural Foundation is pleased with this year's staging of the  Pic-O-De-Crop competition.

Carol Roberts-Reifer, speaking on the state-owned Caribbean Broadcasting Corporation’s Festival Stage programme dismissed suggestions that the change in the competition's format might not have been needed.

In March this year, she had announced several sweeping changes to events in the six-week festival. In the case of the Pic-O-De-Crop, that was reduced to a one-song format, eliminating the semifinals and advancing 17 calypsonians to the finals to face off against the reigning monarch to win a prize of either $100,000 or a fully loaded Nissan X-Trail vehicle.

“We don’t make decisions lightly. We make them with a vision in mind and the vision in mind for the Pic-O-De-Crop competition was to create a level of excitement for patrons attending . . . but also a bit of a challenge for the calypsonians who wanted to enter the competition. From early on, from the time registration for the competition began, we noticed that the decision wasn’t so much the right one or the wrong one, but it was the decision best suited for where we wanted to take that competition.

“We had almost 100 persons registering which is several more than would have in previous years. The lure of $100,000, no one can argue brought some names out that we had either never seen in the competition before or hadn’t seen in a while. I hope that those people who entered and or returned this year will stay because it is critical for the competition to continue to grow and to move forward and to continue to entertain,” Roberts-Reifer, speaking shortly after presenting Pic-O-De-Crop Monarch, William Classic Waithe, with his $100,000 prize.

She pointed out  Pic-O-De-Crop was more than a competition where calypsonians vie for a top prize but also a show.

“ . . . I am really heartened by the number of people that have called or come up to me since then and say ‘you know I really had a ball at the final’ which is just as critical as who won. It was a successful pic-o-de-crop start to finish.”