NCF CEO: Crop Over review from as early as next month 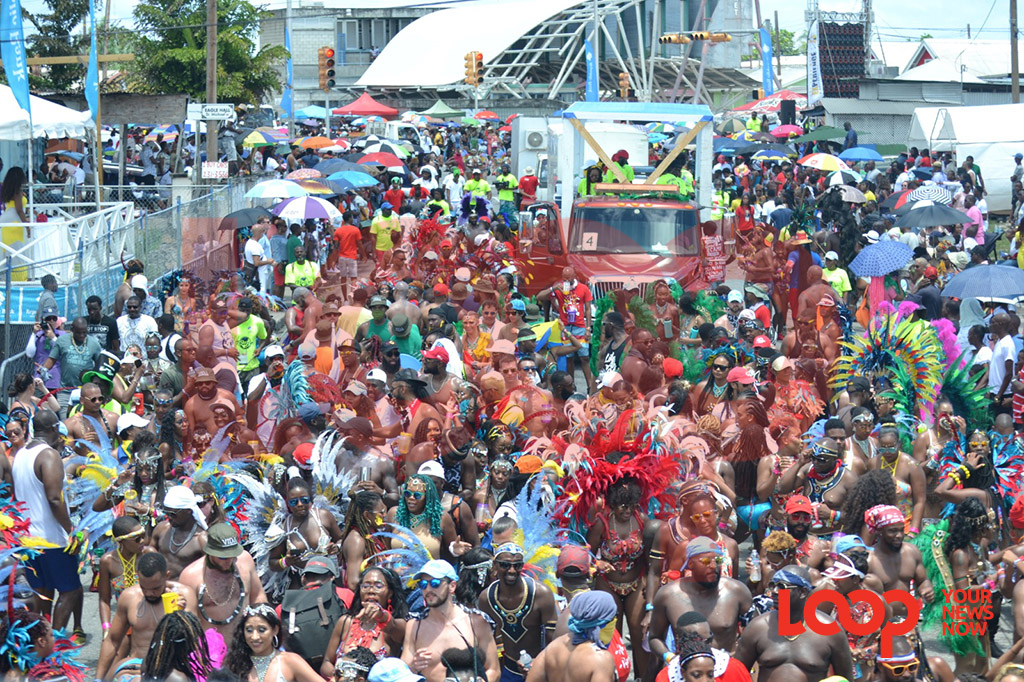 From as early as next month, the National Cultural Foundation (NCF) will be looking to meet with stakeholders to review this year’s event and plan for 2020.

That is the word from Chief Executive Officer, Carol Roberts-Reifer who has said certain elements needed to be looked at, among them issues relating to the bands; among them the numbers on the road.

“That is something that I am sure the bandleaders [will look at] . . . because they have regrouped and [have] reformed their organization,” she noted recently during an interview on the state-owned Caribbean Broadcasting Corporation. “I think they have elections coming up in September, so I am sure that is something that they are going to look at.”

Roberts-Reifer, earlier this year, had signalled her open-door policy at the NCF, inclusive of all stakeholders in the festival upon taking up the Chief Executive post in late last year.

She noted now that the festival had ended, the NCF was looking to start having “conversations” with their stakeholders from next month.

“You cannot be the third most popular festival in the world without a review of your standards . . .. I am particularly concerned about the number of people who are still complaining – mostly visitors – that they came for Crop Over and didn’t get their costumes. We need to look at that.  We need to address that and, again, instead of just making issues out of a lot of things that we made issues; these are some of the standards and details that we need to [address] . . . you have to get [this] right.

“You can’t have people coming from overseas and not getting their costumes because when they leave, they might not remember the band they signed up with [but] they remember the name of the festival. They remember the country and that is important. ‘I went to Barbados for Crop Over and I ain’t even get my costume yet. Which band you jump wid? Wha’ I can’t even remember’. That is not good enough.” the NCF CEO stressed.