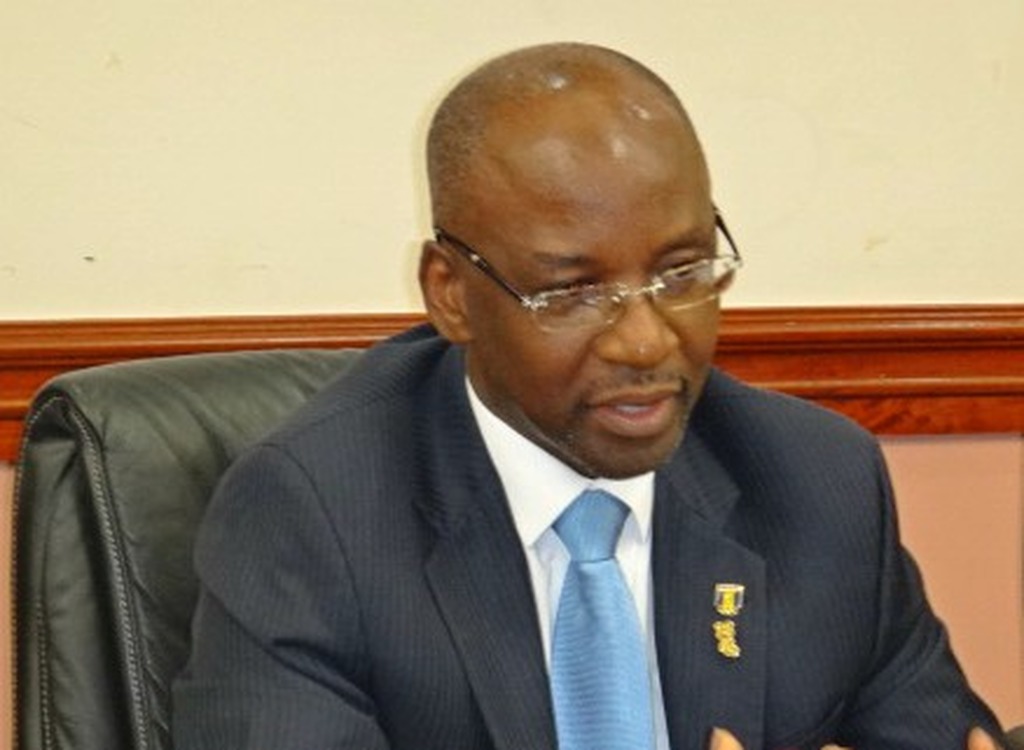 The National Cultural Foundation is in execution mode for Crop Over 2017, with more than 26 events on the calendar and thirteen weeks where the cultural aspect of Barbados will be portrayed.

Last week the Mega Calvacade was held in Checker Hall St. Lucy and while the organizers are pleased that they were able to hold the event which was patronized by many Barbadians, the wish is that more cavalcades can be held during the festival.

The hiccup there according to Minister of Culture Stephen Lashley. is the lack of private sector support and promoters who have not come forth to plan and organize the event.

He told the media yesterday that the same goes for Cohobblopot, which was a staple on the calendar featuring the best of Barbadian artistes on stage. But he says they have not been able to partner with anyone to host the event:

“We had announced efforts to stage Cohobblopot with a partner - I believe everybody who sees me ask me about the return of Cohobblopot to the calendar. Discussions had ensued as it relates to having a partner host Cohobblopot, but I have to say to you that that particular discussion ended in the partner who was targeted indicating that they could not produce it this year."

Mr Lashley said that the event is one that the NCF believes can be best produced by a private sector partner, while they provide technical support. He is therefore looking forward to future expressions of interest.

That’s not the only "no show" for this year’s event - the King and Queen of the Crop has been shelved.

The minister says that the decision has been taken due to the drop in the amount of cane being reaped manually and so they must come up with another way of honouring workers.

“Over the years we have seen the changes, we have recognized that there is hardly a single cane cutter who is out in the field, we have some monstrous equipment that cut down a field in a couple of hours. Much more mechanization less labour intensive,” he cited.

He added that the NCF is actively having discussions on how the issue is addressed, as it means the idea of having a King and Queen of the Crop must now be relooked.

“The thinking is that we will move now to having a system of honors of those persons who are participants in the sugar cane harvest,” Lashley explained.

Minister Lashley said that discussions have already started with the Barbados Workers Union, The Barbados Sugar Industries Limited and The Barbados Agricultural Management Corporation who are actively pursuing a plan for the coming years.

Changes are also on the cards for Bridgetown Market, which will have extended hours to facilitate those who want to attend late. On Sunday closing time will be 2 am and on Monday 12 am.

He says this has become necessary and is thanking the Barbados Police Force for their cooperation in ensuring that even with the extension of hours security will be intact.

NCF going paperless for Crop Over 2017

Have faith in the judging system, says NCF