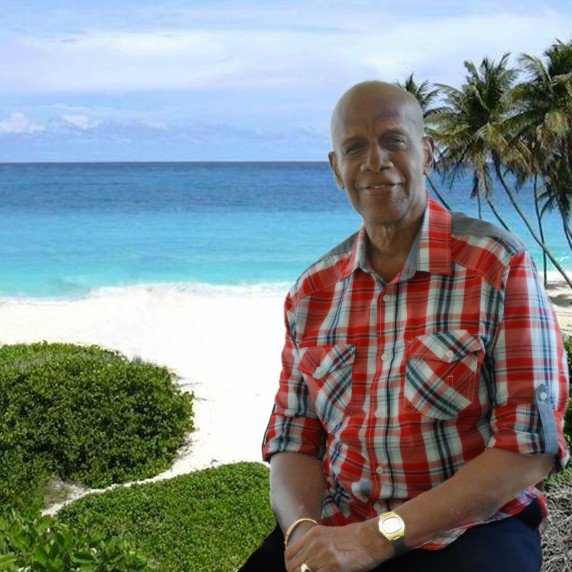 The management and staff of the National Cultural Foundation is deeply saddened by the passing of Calypso legend Don Jose Lamont Marshall known in the entertainment fraternity affectionately as ‘Sir Don’.

His was the gift of language, telling  stories in the calypso idiom, cleverly weaving words into biting and often humourous lyrics. He dominated the local calypso scene with the likes of Michael Wilkinson, Little Baron, the Mighty Producer and the Mighty Charmer, winning the calypso crown in 1963, 65 and 75.

‘Sir Don’ was known for his sartorial elegance and he put great store on appearance and presentation and was often sought for advice and guidance by the younger members of the entertainment fraternity.

His charm and wit were legendary and he would deliver the most hilarious of quips with nothing more than a quiet chuckle while the others were bent over with peals of laughter. He was a man of deep and abiding faith who loved life and his country, his family, calypso and the Combermere School in particular.

‘Sir Don’ was just recently assisting the NCF with its NIFCA music programme after years of association with the Crop Over Festival as a judge of the Pic–O–De–Crop competition as well as a coordinator of said competition on occasion.

The Foundation extends sincerest condolences to his wife, children, relatives and friends.

PM extends condolences at the passing of Avril Gollop