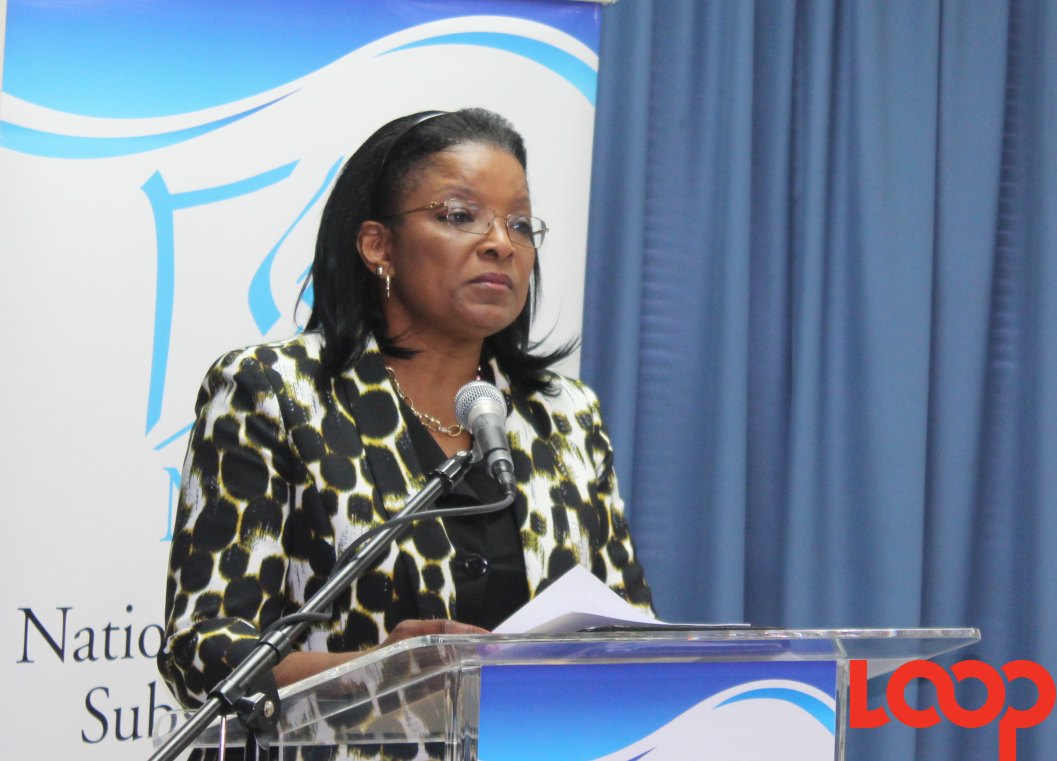 Manager of the NCSA, Betty Hunte

The National Council on Substance Abuse (NCSA) has said they will be monitoring closely the new legislation which allows Rastafarians in Barbados to cultivate and use marijuana for sacramental purposes.

Last year, the House of Parliament passed the Sacramental Cannabis Act 2018 which allows those within the Rastafarian faith to grow and cultivate marijuana on the premises where they worship. The legislation states that those who wish to grow and use the plant for sacramental purposes would need to apply for a permit.

Speaking to the media during a press conference to discuss the NCSA's month of activities, Manager of the NCSA, Betty Hunte, said the possibility of marijuana falling into "the wrong hands" is a real concern, as is the case with any drug.

"Those concerns about sacramental marijuana use and drugs falling into hands where they ought not to be are probably the same concerns about medicinal marijuana and other legally prescribed medications; that these things can end up where they are not supposed to be. Even with the provisions for the sacramental use, those are very tightly controlled. In fact, some of the members of that same religion have expressed concerns about the controls surrounding that for various reasons."

Hunte noted because the legislation is new to the island, the cultivation and use of the drug by Rastafarians is an area they will continue to monitor.

"If the overall concern is that it may fall into the wrong hands, that is an overall concern with drugs generally. This is new to Barbados and as we go forward it is something that we will have to keep an eye on- not to single out any particular religion and how they use but from the point of view of where is this going and it is being used correctly. As with any substance, over time the laws will change. It is a valid concern not only with marijuana but with all drugs being misused."

On the topic of decriminalization of marijuana for recreational purposes, Hunte said the association will await the national referendum promised by the Prime Minister.

"The NCSA’s position is that we support the decriminalization of marijuana for medical purposes because we understand that that will be properly supervised by medical health personnel and under legal provisions ... [recreational marijuana] is something that will require further discussion in-house with our partners. Any move towards decriminalization for recreational purposes has a lot of impact … I know there is a move toward that in the region but we have to consider what works for us. Our Prime Minister indicated that that would be decided by referendum so we await the referendum."