The NDC calls for amendments to Grenada's CBI programme 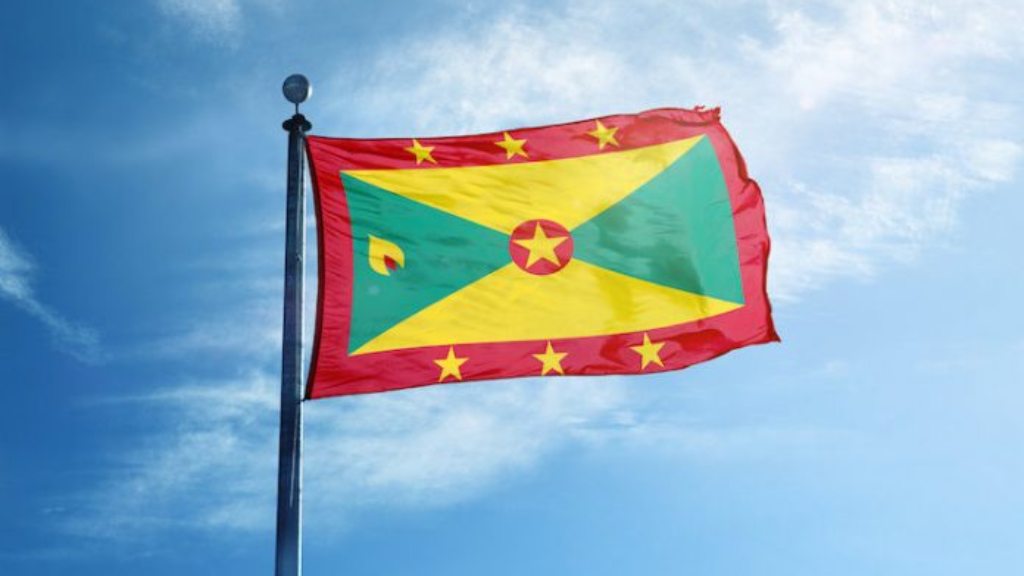 The party’s Public Relations Officer, Claudette Joseph said in its existing state, the programme has too many loopholes that can be easily exploited.

She said the fact that Grenada was featured in an Al Jazeera report (Diplomats for Sale) which highlighted alleged corrupt practices within the CBI programme, underscores the importance of amendments being made.

With this in mind, she proposed a number of amendments, chief among them, to criminalise the sale of diplomatic passports.

Speaking on behalf of the NDC, Ms Joseph also suggested that successful applicants not be allowed the right to vote.

She said in its present state, the programme does not serve the best interests of citizens, but instead is used as a tool to gain unfair advantage at the polls. She accused the current administration of embracing corrupt practices, to ensure that their party remains in government.

The NDC PRO said the Keith Mitchell administration should launch an inquiry into the programme and make its findings public. She said the people of Grenada have a right to know how many people have been able to acquire passports through the Citizenship by Investment programme.

She said as it stands, the programme is detrimental to the image of the Spice Isle and is costing taxpayers millions of dollars.

The government has since denied allegations of corrupt practices.

Earlier this year, Grenada’s Citizenship by Investment programme was ranked number one in the world, by Best Citizenships. After a study which examined 31 indicators, the programme scored a total of 151.3 out of a possible 210 points.

Grenada has best CBI program in the world