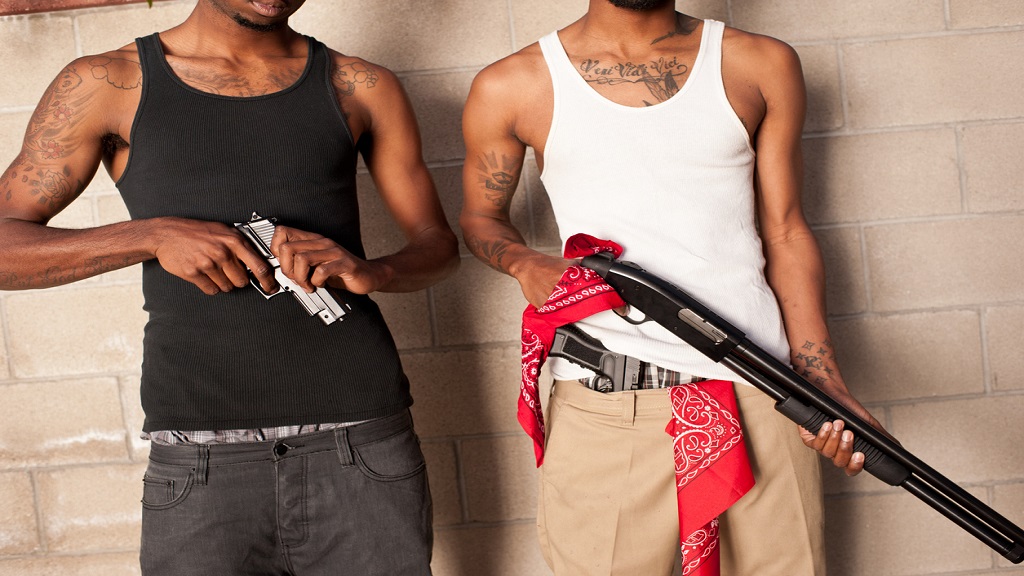 Jamaica’s gang problem shows no sign of abating with some 389 criminal organisations operating in the country up to the end of 2019, presenting a “clear and present danger” to society, according to the Minister of National Security, Dr Horace Chang.

Of that number, 250 were found to be active, Chang said. He gave the update in the Jamaican House of Representatives on Tuesday, while presenting the report of the Joint Select Committee on the Criminal Justice (Suppression of Criminal Organisations) Act, more commonly referred to as the anti-gang legislation.

The committee has examined and made recommendations to strengthen the legislation with a view to securing more convictions in the courts. To date, only two convictions have been secured under the nearly six-year-old law.

Chang told the House that while the Government continues to take steps towards the creation of a safe and secure society: “The pervasive presence of the criminal gang and networks in our communities, along with their criminal activities, pose a very clear and imminent danger to the quality of life in our communities”.

He disclosed that an assessment carried out by the National Intelligence Bureau (NIB) of the Jamaica Constabulary Force shows that, as of 2019, there were 389 identifiable gangs operating in the country.

Of that number, 323 or 83 per cent were classified as first generation gangs. This means that they are loosely organised groups that sometimes operate as street corner gangs. According to Chang, these gangs usually engage in criminal activities such as extortion for protection and in drug activity at the community level. He said gangsters are fiercely protected by community members who see them performing the role of benefactor.

The remaining 66 gangs, which account for 17 per cent of the criminal organisations, are mostly classified as second generation gangs. These gangs exhibit more centralised leadership and are focused primarily on organised crime.

“They’re the ones that lead criminal organisations involving drug smuggling, gun running, extortion on a more organised scale (and), sometimes having their own businesses through which they rinse money. They also get involved in transnational crime as well,” Chang said.

He told the House that there are also a few third generation gangs in operation in Jamaica. These are gangs with broad reach, including international access. They operate ‘legitimate businesses’ which they also use to rinse money. The security minister said these gangs usually operate businesses that handle a lot of cash.

Not surprisingly, Chang provided statistics to show that the vast majority of gangs are concentrated in the Corporate Area of Kingston and St Andrew. He said this was consistent with historical trends.

Some 249 or 64 per cent of all gangs are located in Police Area 4, which comprises the Kingston Western, Kingston Central, Kingston Eastern, St Andrew Central and the St Andrew South police divisions.

Within the Corporate Area, the St Andrew South police divisions stands out as it accounts for 78 of all gangs operating in the country for a 20.1 per cent saturation rate. Of note is that St Andrew South is made up of such violence-plagued communities as Waterhouse, Tower Hill, Olympic Gardens, Seaview Gardens, Back To, Payne Land, Majesty Gardens, Whitfield Town, Waltham Park, Riverton and sections of Maxfield Avenue.

The Kingston Central and Kingston Western Police Divisions account for 13.1 per cent and 12.3 per cent of gangs, respectively.

Police Area 5, which covers St Catherine North and South, St Andrew North and St Thomas, accounts for the second highest number of gangs in the country - 57 or 14.7 per cent. This is followed by Area One which has 51 gangs spread across the parishes of St James, Westmoreland, Hanover, and Trelawny for a 13.1 per cent stake.

Chang said that between 2017 and 2019, some 595 gang members were arrested but the vast majority, were for offences not related to the anti-gang legislation.

Only two convictions have taken place under the anti-gang legislation in more than five years and this was a big reason for the amendments in which Chang is basing his hope that more gang members will be brought to justice.

“We currently have some 14 major cases before the courts and just about 200 members of gangs who are being tried under the anti-gang legislation and we look forward to the impact of those (possible convictions)".

Meanwhile, Chang said efforts are being stepped up to apprehend the so-called big wigs who pull the strings but are able to distance themselves from the criminal networks that they lead.

“In the current scenario, there are many of the key leaders who’ve distanced themselves from the street crimes and therefore cannot be identified with the shootings and the killings so easily and, until we get those individuals, it (crime) will just continue,” said the security minister.