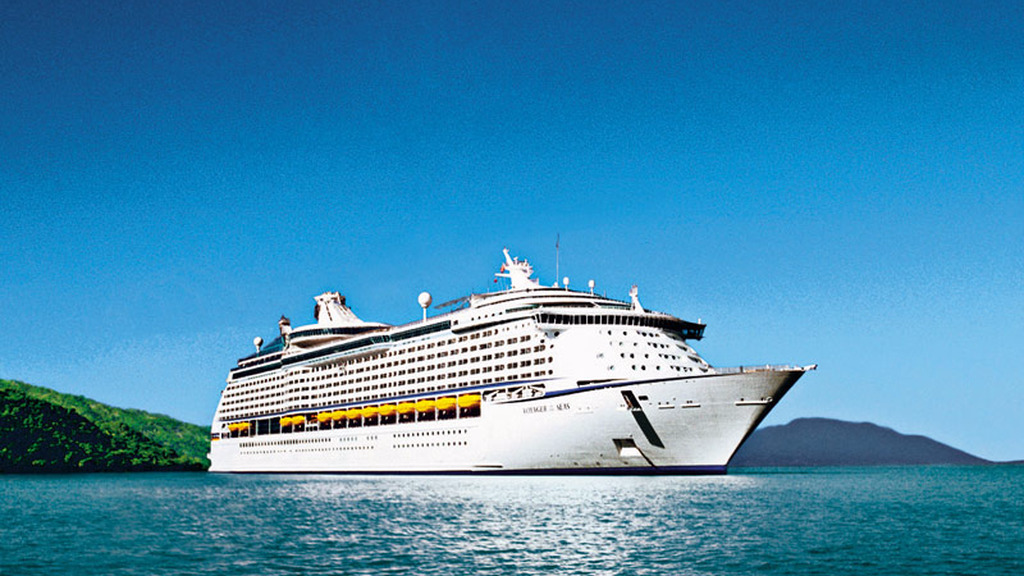 Nearly 50 people have fallen sick on a cruise ship that departed from Baltimore last week.

Royal Caribbean Cruises spokesman Owen Torres told the Baltimore Sun 46 cases of gastrointestinal illness were reported aboard the Grandeur of the Seas ship.

The 2,900-passenger cruise left Baltimore on Jan. 2 for a nine-day trip with stops in South Carolina, Florida and the Bahamas. It was scheduled to set sail back to Baltimore on Thursday, but now won't until Saturday because of a mechanical error.

Torres said the cause of the illness is unknown. The ship's doctors have treated those affected by the illness with over-the-counter medication. Torres said no new illnesses had been reported as of Thursday morning.

This week, Barbados reported 35 cases of gastro as well and one loyal Canadian tourist believes that some people came to the island already sick. Watch the video below:

Illness connected to E. coli outbreak possibly, in the U.S.