On new album, Drake appears to confirm rumors of a son 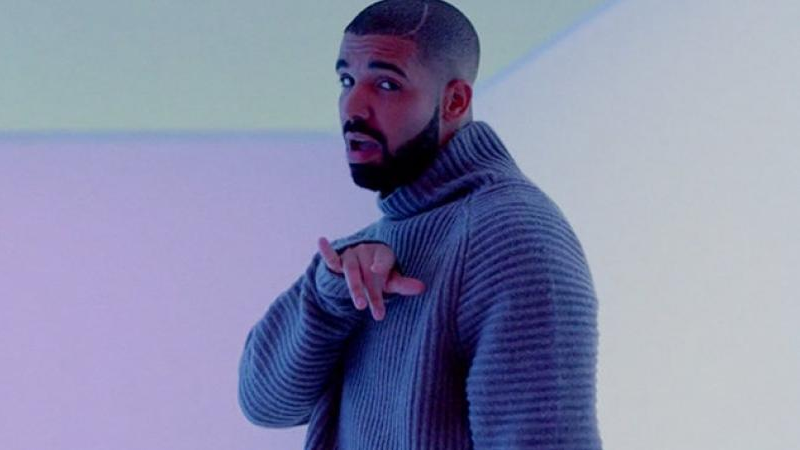 On his new album, Drake appears to confirm he is a father.

The 31-year-old rapper from Canada released "Scorpion" on Friday. In two songs on his fifth album, he seems to address rumours that he fathered a son with a former French adult-film star.

In "Emotionless," Drake raps, "I wasn't hiding my kid from the world, I was hiding the world from my kid." In "March 14," he uses a Michael Jackson reference to say, "She not my lover like Billie Jean, but the kid is mine."

The 25-track album features the singles "God's Plan" and "Nice For What." The album follows "More Life" from 2017.

Jay Z, Future, Static Major and Ty Dolla Sign are among the artists who appear on the new album. He also samples Nicki Minaj and Mariah Carey.

Emails seeking comment from Drake's agent and his music publicist have not been returned.

Do you know this Trini dancer featured on Bey and Jay's album cover?