New drug to prevent HIV being pushed in region 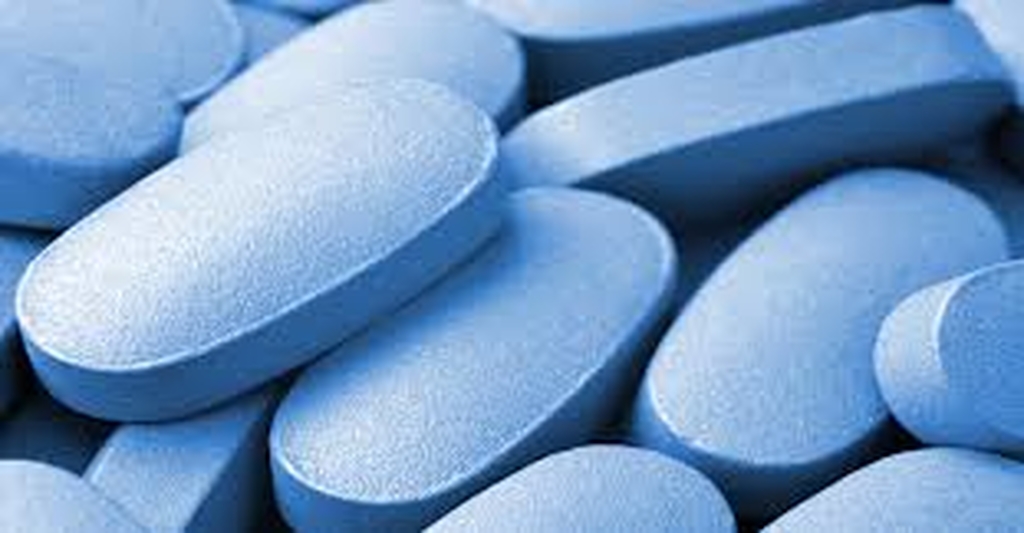 Efforts are being made to introduce to the Caribbean a pill that could prevent the spread of human immunodeficiency virus (HIV) among high-risk groups.

Pre-exposure prophylaxis or PrEP as it is commonly called, is a treatment that involves a daily antiretroviral pill that interferes with the earliest stages of the virus’ life cycle and stops its ability to replicate.

People who are HIV-negative but are at high risk of infection are now using it as a preventive measure.

The World Health Organisation (WHO) recommends that PrEP be added to the list of tools for HIV prevention, as the treatment has been shown to reduce the risk of HIV infection among high-risk groups by up to 92 percent.

PrEP is being described as a game changer in the fight against HIV.

For the Caribbean region, the introduction of this drug is seen as particularly crucial as the rate of new infections are on the increase.

Solange Baptiste, Executive Director of ITPC, said new infections have flat lined worldwide but in the Caribbean between 2010 and 2015, there has been a nine percent increase in new infections.

“The Caribbean is second only to Sub-Saharan Africa for the highest prevalence of HIV and the sharp nine percent increase is on the backdrop of a 20 percent decline,” she said.

The most affected group, she said, are adolescents who are bombarded with so many messages from all over the place.

Last month, ITPC conducted a consultative process in the Caribbean involving community-based organisations, governments and technical expert groups, in order to develop a global policy brief and an activist toolkit on PrEP.

The global organisation will also conduct hands-on treatment education training using the toolkit in select countries around the world, including the Dominican Republic in the Caribbean.

“We are hoping to ensure that the population of Trinidad and Tobago and Latin America and the Caribbean, that the communities understand that this is everyone’s business and not just “those” people because once you come into unsafe contact with body fluids, you are at risk, blood, semen, vaginal, rectal, whatever, you are at risk and you need to protect yourself,” said Baptiste.

“It is not about popping pills in a passive way but going to an agency and having a conversation with a doctor, asking what is my option, how can I protect myself, how can I get tested,” she said, noting that there are many people who are not in the system, so the numbers reported are not real.

She urged Caribbean people to get educated, call their National Aids Coordinating Committees, speak to their community health authorities and ask and demand things they now know about.

“We have to start at education and at ITPC, we have available resources and toolkits on our website that you can download and learn about what is available, what is HIV, how does the medicine work,” she said.

Baptiste explained, however, that one doesn’t simply access the new medication at will.  One has to have a conversation with their physician to assess risk.

“This is not a programme to be taken lightly. This is not a vitamin you take one a day; this is a continuous daily use. The programme includes behaviour modification and interventions,” she said.

Baptiste acknowledged that there are those in authority who might be against PrEP because they believe it encourages risky behaviour.

“With Governments, you have to show the bigger picture, they are inclined to need convincing. Look at the statistics, look at the trends, look at where your country is going.  You need a productive labour force, you need economic independence, you want your population healthy and if you do not attend to this investment now, ie, health and making sure the epidemic doesn’t spread further, you need to invest now,” she explained.

“You also need to think about risk and risky behaviour in context and not labelling people and putting them in specific groups. It is much more useful to discuss risk in a context,” she said.

The ITPC initiative is supported by the United States President’s Emergency Plan for AIDS Relief (PEPFAR) through the United States Agency for International Development’s (USAID) project Linkages across the Continuum of HIV Services for Key Populations Affected by HIV (LINKAGES), and the M•A•C AIDS Fund.

Minister: Persons responsible for HIV contamination will be punished