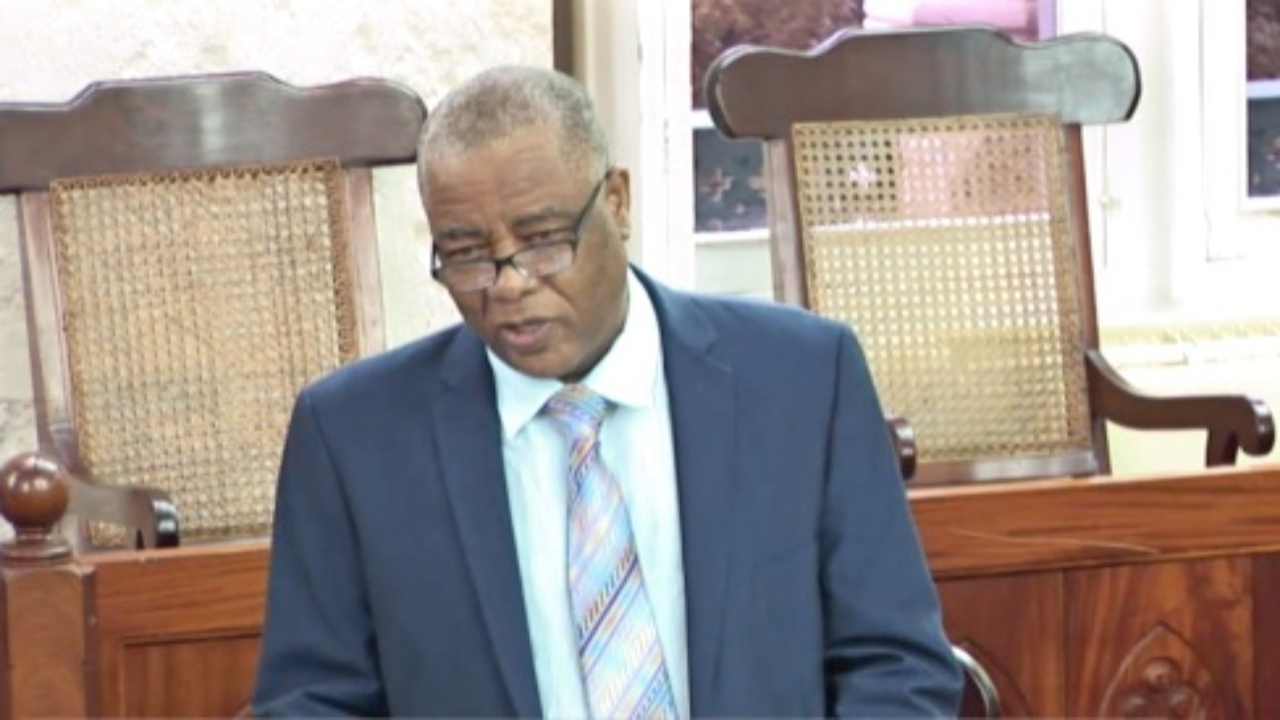 The Sacramental Cannabis Act 2019 passed in the House of Parliament last week is not sitting well with Opposition Senator, Caswell Franklynn.

In fact, the outspoken trade unionist has even gone so far as to accuse the Mottley-administration of putting the lives of Rastafarians in danger by approving the legislation without adequate regulations or prior research.

Under the new Act, Rastafarians who apply for and are granted a permit, will be allowed to cultivate marijuana plants on the premises where they worship.

He said the freedom granted to the Rasta community to possess, use and grow marijuana will create a spirit of dissension between them and those who trade the drug.

“This Bill is going to put the Rastafarian community in trouble, you putting them up to get kill by the criminal element who want their stuff because this is for sale- not by the Rastas but by those who want steal it and sell it. This Bill isn’t thought out properly.”

Senator Franklyn told the members of the Senate on Wednesday that government has moved with “indecent haste” to pass the Bill for sacramental cannabis as well as the Medicinal Cannabis Industry Bill, 2019.

“I am not saying that marijuana is bad for you or good for you … enough research has not gone into it for anybody to rush out there and say it is safe.”

Senator Franklyn said it is evident government has not put enough thought into the preparation of the draft legislation and the Bill will pose a health risk to those who are most affected by marijuana use.

“When you don’t know that there is psychosis in your family and you go and experiment with the cannabis, you end up at the Psychiatric Hospital. This drug is too harmful to be used willy-nilly. If you have a person who is in pain and nothing else is working then I don’t have a problem with that. I have a problem with young people who want to get high.

We are starting a medical research industry and our first thing is marijuana? We rush to get high… you want to make money but you shouldn’t want to make money to the detriment of a section of the community- those who are predisposed to psychosis.”

He urged government to go back to the drawing board with both pieces of legislation and do extensive research before “giving cannabis to the nation”.