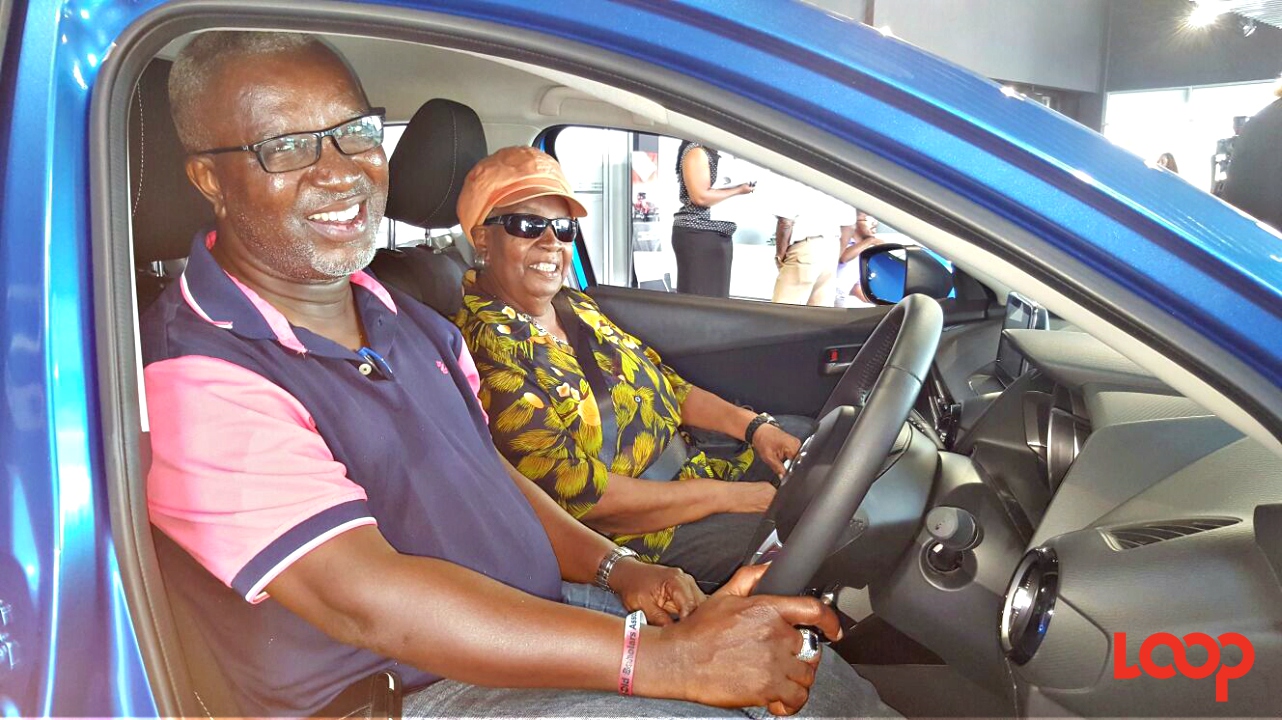 This has been the vision of some bandleader and designers, including the late Renée Ratcliffe.

The Festival Designer of the Year will drive away in a blue Mazda 2, along with the usual slew of prizes. The vehicle raises the prize pool for Grand Kadooment by a value of $68,000, in addition to the $30,000 agreed by Minister Lashley to be allocated to the prize monies late last month.

Parravicino told Loop News the occasion was "bittersweet" because it is what Renée wanted but now she can't compete.

Margaret Hoyte, MQI Sales & Marketing Manager, said that they are pleased to be a part of the festival again and she added that Consolidated Finance was eager to jump on board with this initiative to award the designers in a manner on par with the artistes.

Minister of Culture, Stephen Lashley said, "Crop Over 2017 is shaping up to be a fantastic year" and he lauded both MQI and Consolidated Finance for supporting the festival in a meaningful way, adding that gestures like this are "good for the festival". To MQI especially, he said they are leading by example and are what is desirable from a member of corporate Barbados. 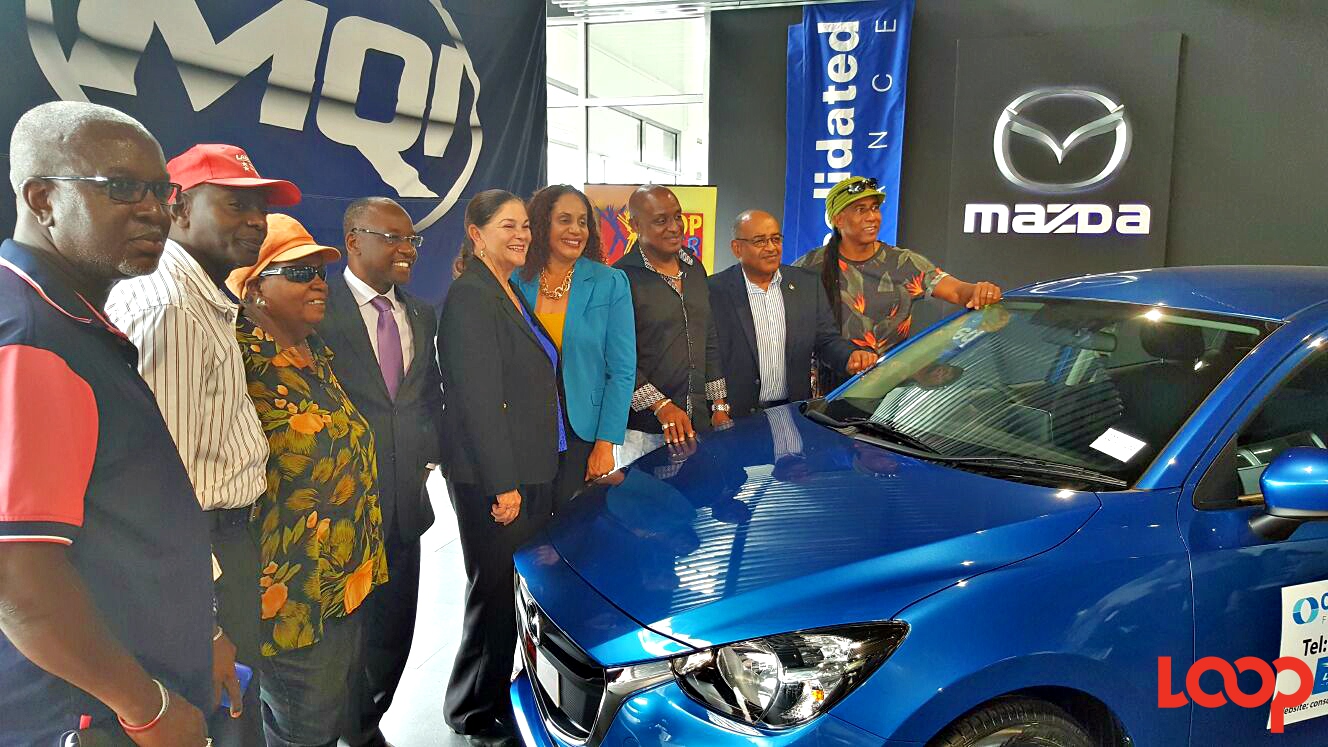 Saying it is great to honour Ratcliffe in this way, Lashley said the award is "more than a car". He noted that Crop Over's success is in part due to the rich tradition of masquerade and that whoever drives away in it will be affirming the tremendous work done by designers since it is their long hours and efforts that make the festival a major attraction.

Remarking that designers "make magic" and help us celebrate our culture with colour and pomp, he added, "I love masquerade - that is where a lot of people feel the real passion of the festival."

VIDEO: Crop Over has something for everyone