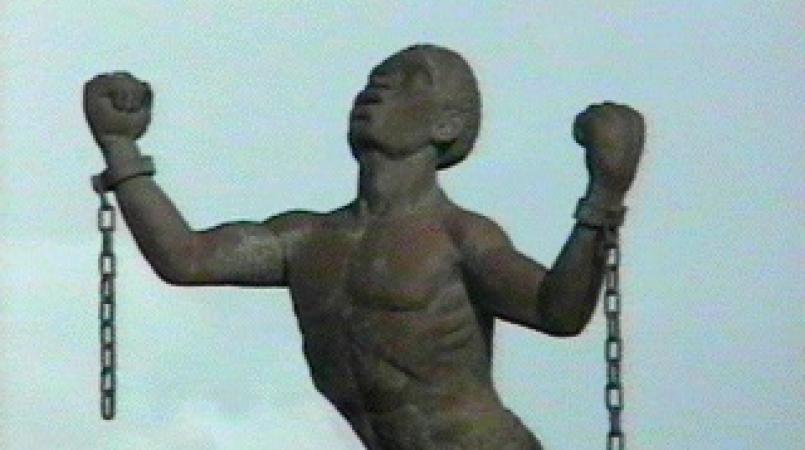 Produced by AJA Productions & Bajans in Motion Inc., the music video for ‘De Apology – Bussa, I’m Sorry’ was filmed at locations which were part of this history. They include Bayley's Plantation where Bussa lived and where the final battle was fought during the 1816 Rebellion; Golden Grove Plantation where Bussa was killed; and at the Freedom Monument at Rock Hall, St Thomas.

In a press release, the production teams explained that the works refer to the role which the enslaved at Mt. Wilton Plantation played during the 1816 Rebellion and their resulting compensation which led to the establishment of the First Free Village at Rock Hall, St. Thomas. It also highlights the deceptive role that the Black Army played in defeating General Bussa and his troops in1816.

AJA is a descendant of Robert Downes and his wife Hagan Jane who are both founding members of the first free village. In this regard he is making the apology on their behalf to General Bussa and all those who died in the battle to free Barbados from slavery.

The piece is performed by AJA, featuring Khiomal with Marissa Lindsay and Paula Hinds. The cinematic-styled video also features the Riddim Tribe dancers, as well as drummers Richard ‘Salief’ Smith and Zachary Bostic, and local actors.

Check out the video now.