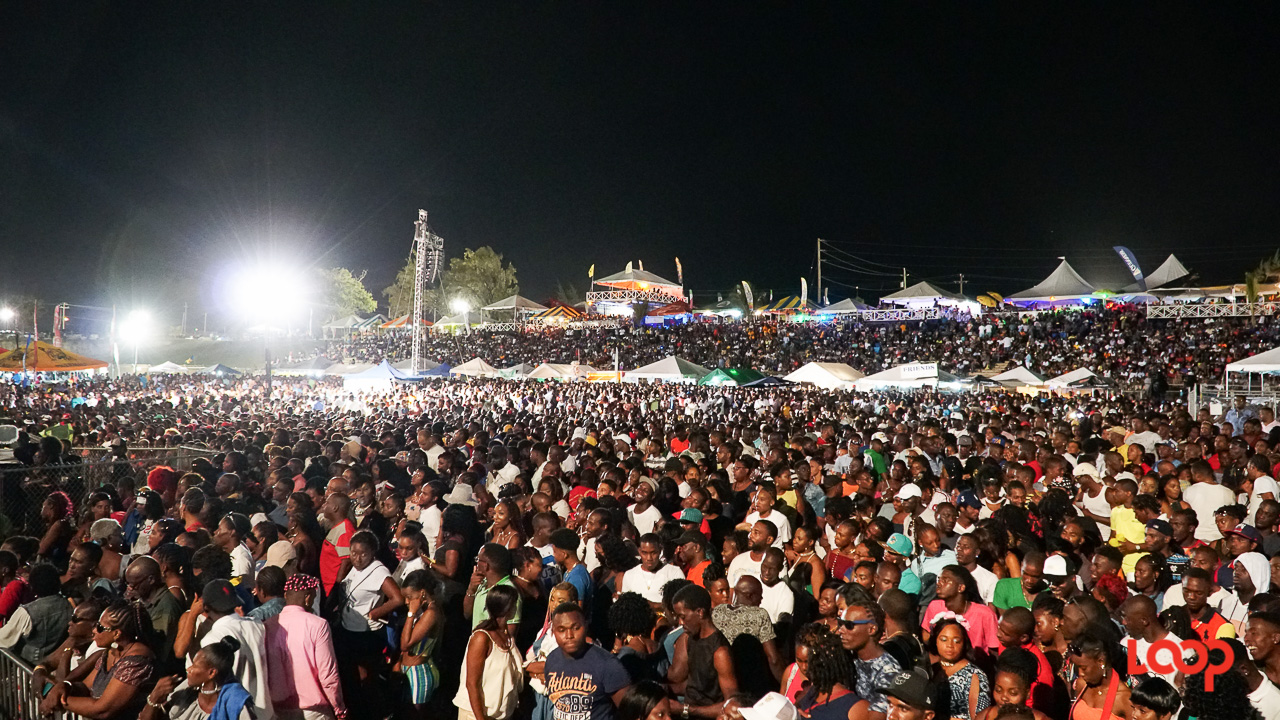 A number sweeping changes have been this year’s crop Over festival; more specifically the Pic O de Crop competition which will see the semi-finals phased out and the finals expanded.

In addition, the number competitors in the event will be expanded and prize money, increased.

The announcement from Carol Roberts-Reifer, the Chief Executive Officer of the National Cultural Foundation during the 2019 Crop Over Sponsor’s Reception at Ilaro Court.

“Numbers don’t lie and for a number of years the Pic-o-De Crop competition has seen a dwindling number at the gates and that would have been of concern, not just to this board and management but for former boards and management.  As far back as 2017, believe it or not, there were discussions about a change in the format of the competition [...] We decided, when we started to look at the festival, we needed to tighten the cost of the competition, given the times that we are in.

“We also wanted to bring the cycle back to what was the jewel in the crown of Crop Over past - Finals Friday. We want to restore the Pic-o-De Crop Final to that pride of place in the Crop Over crown,” she said while revealing completely handing the semi-finals over to tent managers to produce as a cost-cutting measure that makes pure business sense. Roberts-Reifer took up the CEO post at the West Terrace St James state-owned entity in November last year, explained.

She said the Foundation was not making any money from the event; only seeing 900 people attend the semi-finals last year, and less than 4000 at the finals and the idea of scrapping the semis was put to tent managers in a meeting in December last year.

“It wasn’t about raising the prize money.  It was about making the competition more exciting for the calypsonian, for the sponsors and for you the patrons . . . we looked at the option of singing one song, going back to economic times . . .  One song is one presentation, one song is one set of backups.

“We went back then, and we said that doesn’t stop you from singing two songs in the tent. . .. you decide the song you’re are going to be judged with.  There were 18 semi-finalists.  We don’t want to disadvantage anybody, so we are going to take 16 finalists after judging in the tents, singing the one song . . . plus a reserve, meeting a reigning monarch – 18,” Roberts-Reifer stated, adding that the prize money would be spread, with last year’s second prize doubling to $40,000 and the Monarch being given the option if choosing between a prize of a 2019 Nissan X-Trail from Courtesy Garage or $100,000.

As for the Soca Royale which saw two competitions, the Sweet Soca and Party Monarch being held at the Bushy Park Racetrack in St Philip, that is to be replaced by a single soca monarch competition at a new location – the National Botanical Gardens at Waterford, St Michael,

Other changes announced by the NCF CEO include the Junior Calypso Monarch competition which will be coordinated within the island’s Primary and Secondary school, with past monarchs acting as mentors to their alumni.

The once popular Cavalcades will also be making a return and will be revamped to be an all-day family-oriented Bajarama event, and will be held at six different locations across the country.