New Smart Condom will rate your performance and check for diseases 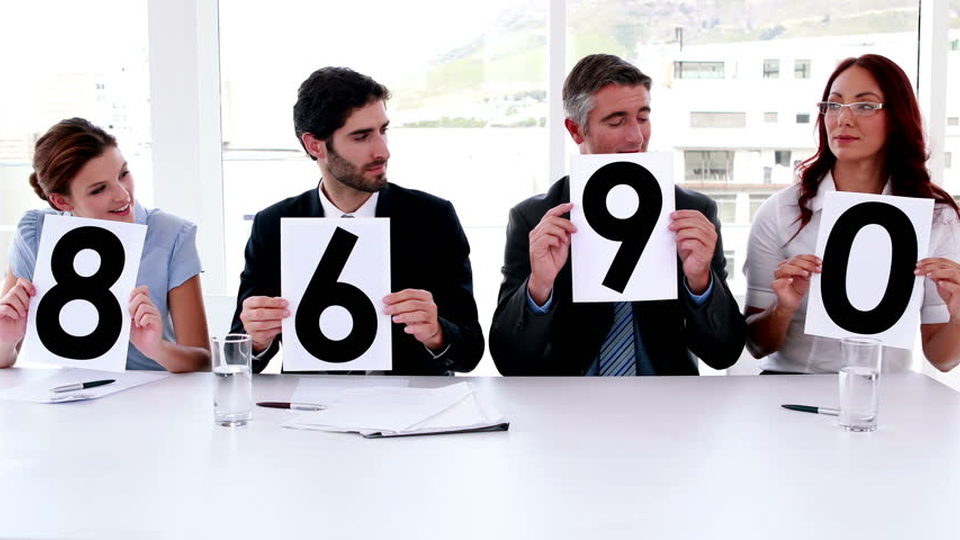 Guys, have you ever dreamed of having a panel of judges rate your performance after a hot and steamy romp in the sack?

Well, if you have, your dream is about to come true.

But instead of actual people with scorecards, a new device called the i.Con Smart Condom will rate your performance digitally.

The device from a British company will measure the duration of your intercourse, the number of calories burnt, number and speed of your thrusts, girth measurements, and different positions used per week, month or year, as well as help to detect sexually transmitted diseases such as chlamydia and syphilis. 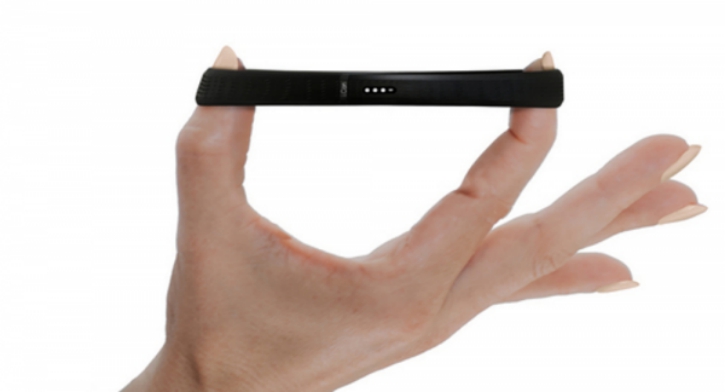 Described as the Fitbit for the penis, the Smart Condom is basically a ring-like device which fits at the base of the penis. Data will be relayed to your smartphone via nano-chip and Bluetooth technology.

The device is also water and bleach resistant.

There have been mixed reactions to the new device with some expressing privacy concerns and if it is really needed.

"Thinking about recent announcement regarding "smart condom". Do people get that Internets of Things opens risk of hacking & privacy loss? " asked one man on Twitter.

"Guys, if you need this to determine if you're doing it right....you're not," said anotherTwitter user. 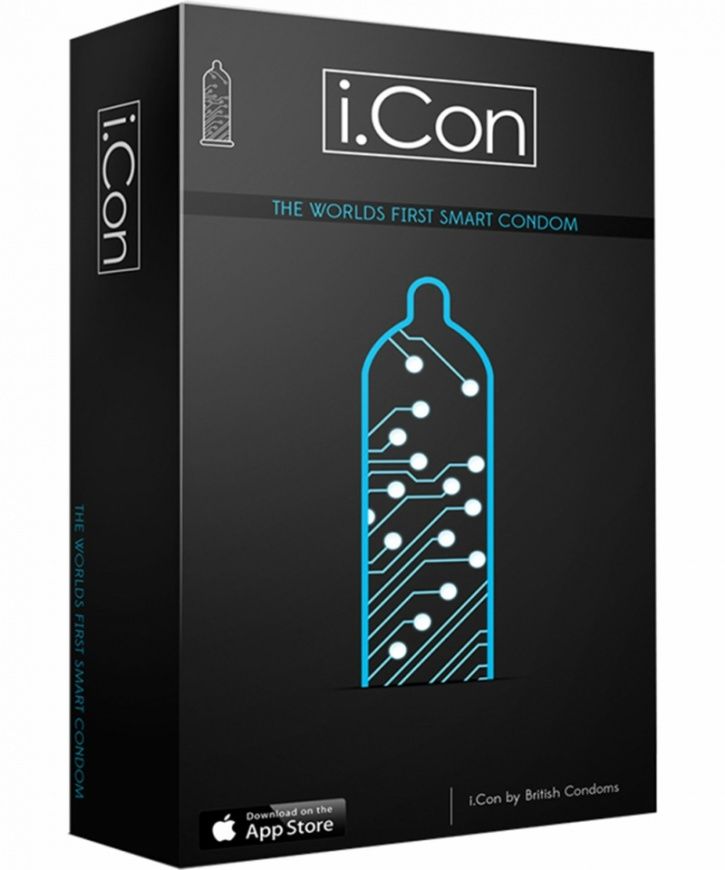 The Smart Condom is expected to hit the US market in 2018 and preorders can be made through the company's website.

Swallow this: 5 health benefits of semen