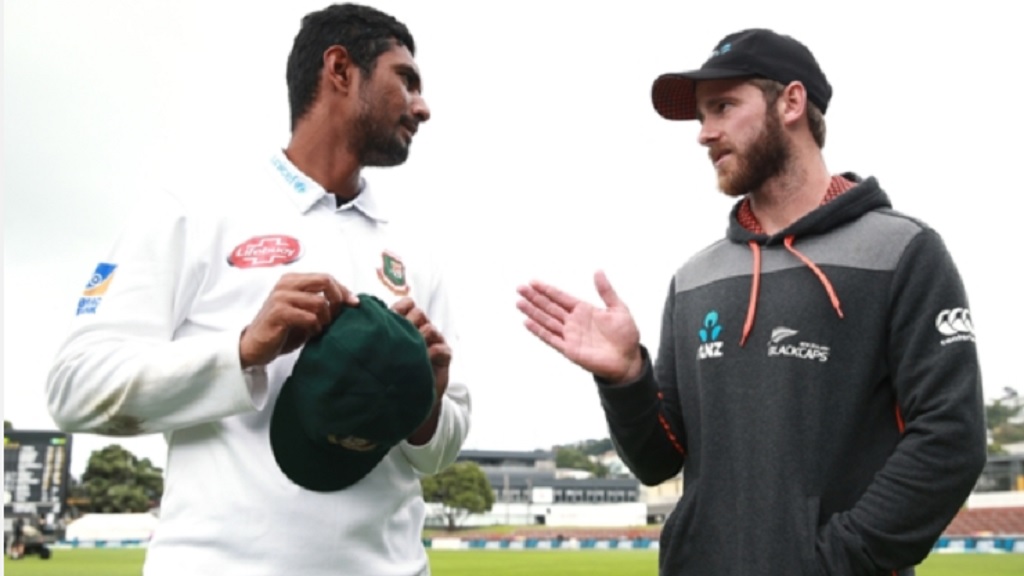 The third Test between New Zealand and Bangladesh was cancelled after mass shootings at two mosques in Christchurch on Friday.

Bangladesh players narrowly escaped the shootings at one of the mosques, where New Zealand Police confirmed there were multiple fatalities.

The Black Caps and Bangladesh were due to finish their three-Test series at Hagley Oval beginning on Saturday.

However, the Test was cancelled in a joint decision between the two nations.

"Our heartfelt condolences go out to the families and friends of those affected by the shocking situation in Christchurch," the Black Caps wrote in a statement on Twitter.

"A joint decision between NZC and the @BCBtigers has been made to cancel the Hagley Oval Test.

"Again, both teams and support staff groups are safe."

Bangladesh duo Tamim Iqbal and Mushfiqur Rahim confirmed on Twitter they had only narrowly escaped the shootings.