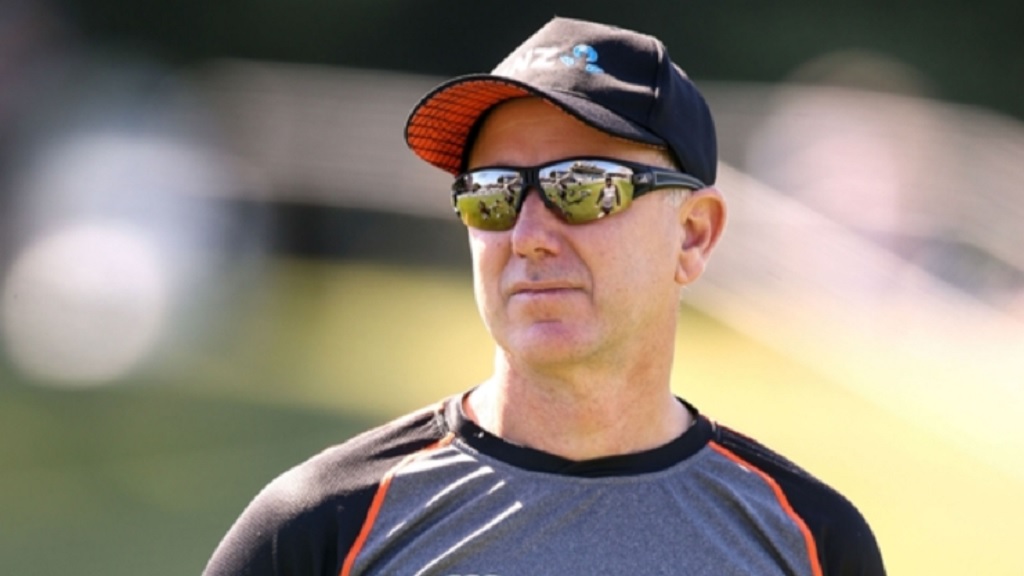 New Zealand head coach Gary Stead expects the ICC to review the rules that led to the Black Caps losing the Cricket World Cup final to England courtesy of an inferior boundary count.

In an extraordinary final at Lord's on Sunday, England ultimately prevailed after both teams had made 241 runs from 50 overs and 15 in the subsequent Super Over shootout.

Many observers felt another one-over eliminator would have represented a fairer way to decide the winners, rather than the champions being determined by the number of boundaries hit during the contest.

"I'm sure there's going to be many things they [the ICC] will look at over the whole tournament," Stead was quoted as saying by stuff.co.nz. "I'm sure when they're writing the rules they never expect the World Cup final to happen like that so I'm sure it'll be reviewed, absolutely."

"The technicalities and stuff around the rules, they're different in all tournaments. We knew what it was, we were just one run short. It's a very, very hollow feeling that you can play 100 overs and score the same amount of runs and still lose the game. But that's the technicalities of sport sometimes."

The Super Over was only required after England benefited from an extraordinary slice of good fortune towards the end of their initial run-chase.

As he raced back to complete a second run with nine needed from three balls, Ben Stokes inadvertently deflected the ball to the boundary rope, ensuring England were awarded six runs.

Former umpire Simon Taufel claimed England should actually have been given five runs rather than six, as Stokes and Adil Rashid had not crossed at the point Martin Guptill threw the ball in.

"I didn't actually know that," said Stead. "At the end of the day the umpires are there to rule and they're human as well and like players sometimes errors are made.

"That's just the human aspect of sport and probably why we care so much as well."