Nicki apologises on husband's behalf: He don't understand our culture 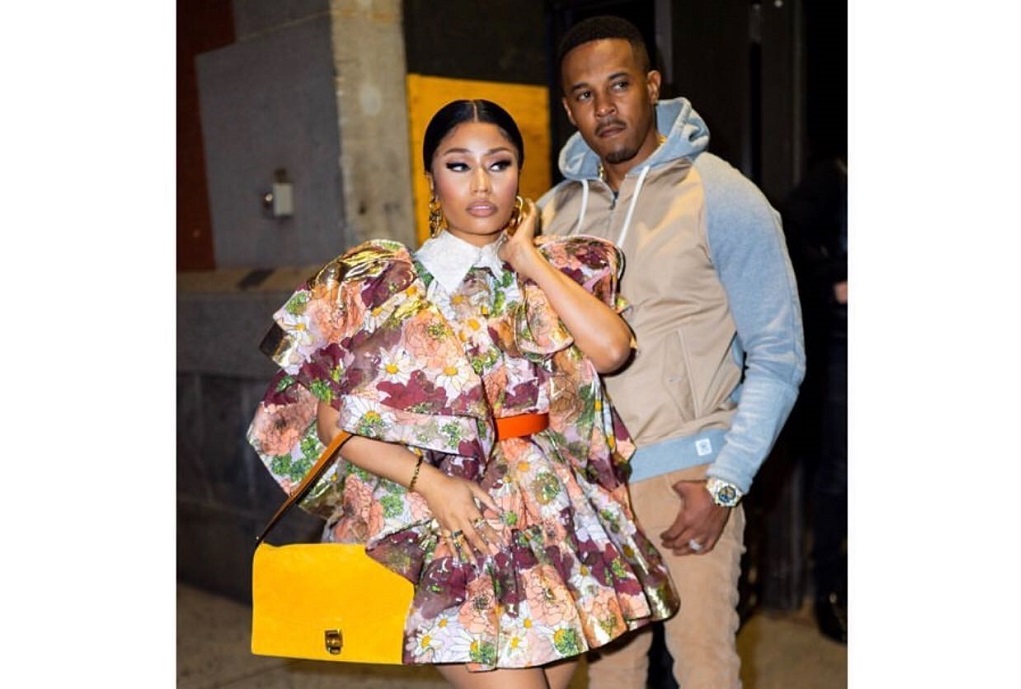 Petty has faced harsh criticism from citizens after he was recorded pushing away the hand of 2020 Soca Monarch and Road March champion, Neil 'Iwer' George.

Memes have circulated online calling him a security guard and threatening to give him a beating on behalf of the "Water Lord" and the wider population.

Early on Wednesday, the international Hip Hop superstar posted a video of herself on a music truck while her husband was standing behind her. She was greeting fans who screamed, "Nicki, ah love yuh". She captioned it "And I love you."

Her comment section quickly went into overdrive with several people reacting to her husband elbowing Iwer on video. In response to a local Instagram account myob_ent which said "tell petty loosen up a bit", Minaj joked and dropped some Trini slang while apologising for his behaviour.

"Oh gawd. Allyuh like s*** eh? Ah go cus all yuh real f**** stink yuh know? I apologise on his behalf. He's always in security mode. All love. Love my country to death. Love my ppl to death. Period".

Also responding to IG user ttchatterbox who advised her to warn Petty on the next occasion, Minaj said "You r right. I should've told him it's a very comfortable family atmosphere. He's never been to a carnival in his life, not even in Brooklyn babe."

She further addressed a suggestion to record a song with local Soca stars. Minaj said this could be in the works with two of whom she was pictured with on Carnival Tuesday, seeming to allude to Machel Montano and Kees Dieffenthaler.

PS, she's staying in Trinidad for a little while longer.

"Yes the three of us in the pic should do a collaboration. And I'm not leaving yet. I have smthn special planned. "

See the conversation below:

Nicki jokes about next Carnival, says Petty will be on another truck