Nicki Minaj among recipients of Billboard Women in Music award 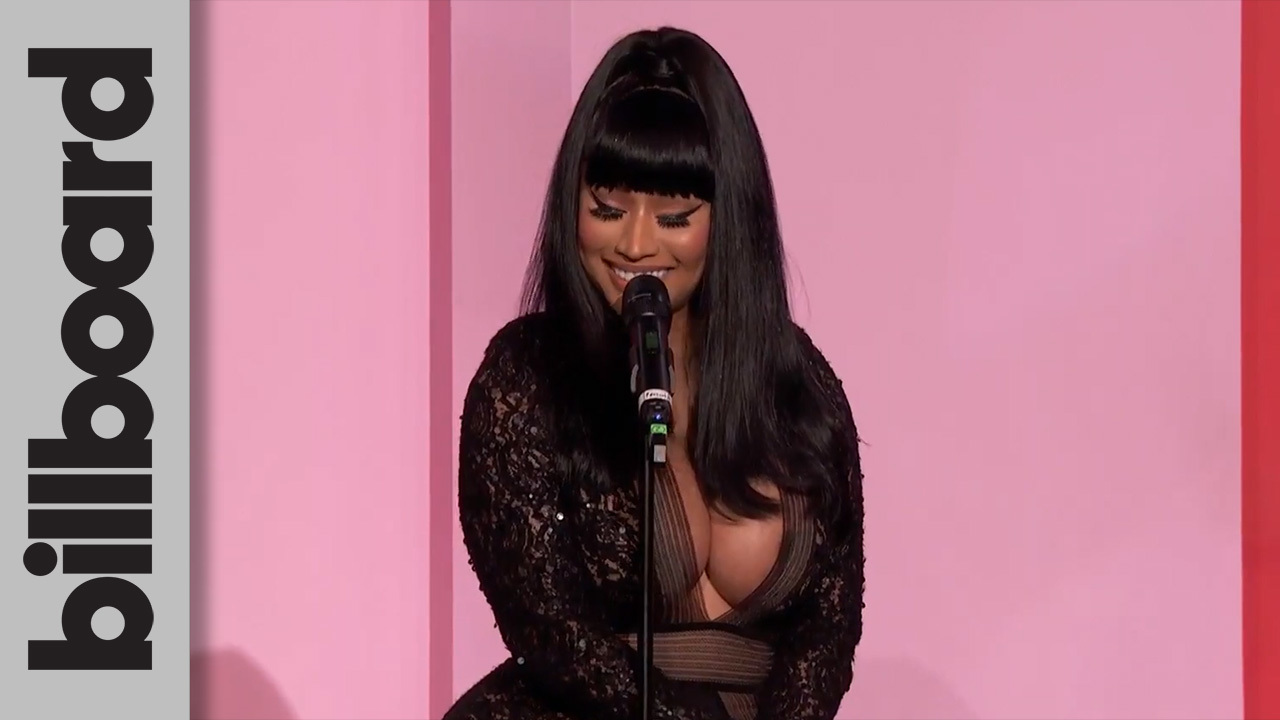 Rapper Nicki Minaj received the Gamechanger award at the annual Billboard Women in Music event at the Hollywood Palladium in Los Angeles on Thursday.

The Trinbagonian rapper was the first female artist to ever appear on Billboard's Hot 100 chart more than 100 times.

Billboard.com reported that Minaj received the honour in recognition of her impact and successes within the music industry, stating “From her kooky alter-egos to her wildly outspoken Queen Radio show on Apple Music, Minaj – the first and only woman to score 100 appearances on the Billboard Hot 100 – has redefined success for women in hip-hop this decade.”

Since her debut in 2007, Minaj has built a superb career, particularly recognised for being a chart-topper and breaking the glass ceiling in the rap/hip hop industry.

Minaj began her "thank you" speech with a sentimental message in honour of the late rapper Juice Wrld, who it was reported (read here), died after suffering from a "medical emergency".

"I'm so honoured to be in the presence of all of these great women. All these women inspire me as well. It doesn't feel comfortable for me to talk about me when someone so important to our culture just died."

The five-minute-long speech was filled with encouragement and empowerment for everyone who may be struggling with mental health issues.

But, in particular, a call to the public to be more empathetic to each other and entertainers in general.

Nicki Minaj apologises for retirement tweet, says it was insensitive