NIFCA 2019 taking the Arts to the public with more venues, events 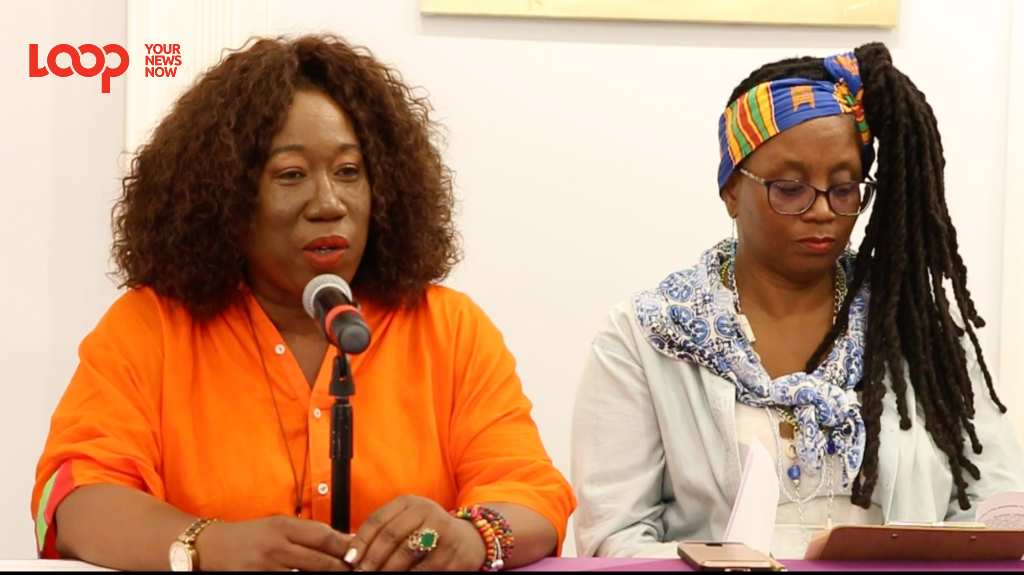 There are more events on the NIFCA 2019 calendar and more venues are being utilised.

Barbadians and tourists alike will have more opportunities to engage with the work of Barbados' creatives this year, as pieces entered into the NIFCA competition will go on showcase in several public spaces and at least four new events have been added to give performers more exposure.

She made it known that exhibits in the NIFCA Visual Arts category will no longer only be situated at the Lloyd Erskine Sandiford Centre (LESC), but this toss the pieces will go into spaces where the average Bajan can peruse and enjoy the culture as expressed with paints, charcoal, photography or craft.

NIFCA works will be hung and placed throughout all the floors of the Supreme Court. They will be staged at the Northern Business Centre in Speightstown. Pieces will be on display in post offices and libraries. In Bridgetown, through a partnership with the University of the West Indies (UWI) works will also be exhibited in the Mutal Building at Lower Broad Street. Roberts-Reifer, therefore, encouraged persons to "be immersed in the art as they go about their daily activities" because NIFCA is meeting them where they are at.

Additionally, some pieces will be recorded and displayed on the screens in the bus terminals and supermarkets.

Chief Cultural Officer at the NCF, Andrea Wells also made mention of the additional Dance Battle event which will offer more exposure and another set of prize money for the island's dancers.

Three other events have been added to the NIFCA 2019 card as well and there is much excitement around these additions because they pay tribute posthumously to some outstanding Barbadian talents. The three events will be in tribute of Richild Springer (Dance on December 4), Janice Millington (Music on December 6) and Andrea Gollop-Greenidge (Theatre on December 8). The Dance and Music nights will be staged at the Frank Collymore Hall, while the Theatre treat will be in Queen's Park at the Daphne Joseph Hackett Theatre.

A Richild Springer scholarship of $10,000 has also been created for any creative who wins using the Barbadian vernacular. The funds will be used to help he or she further his or her studies.