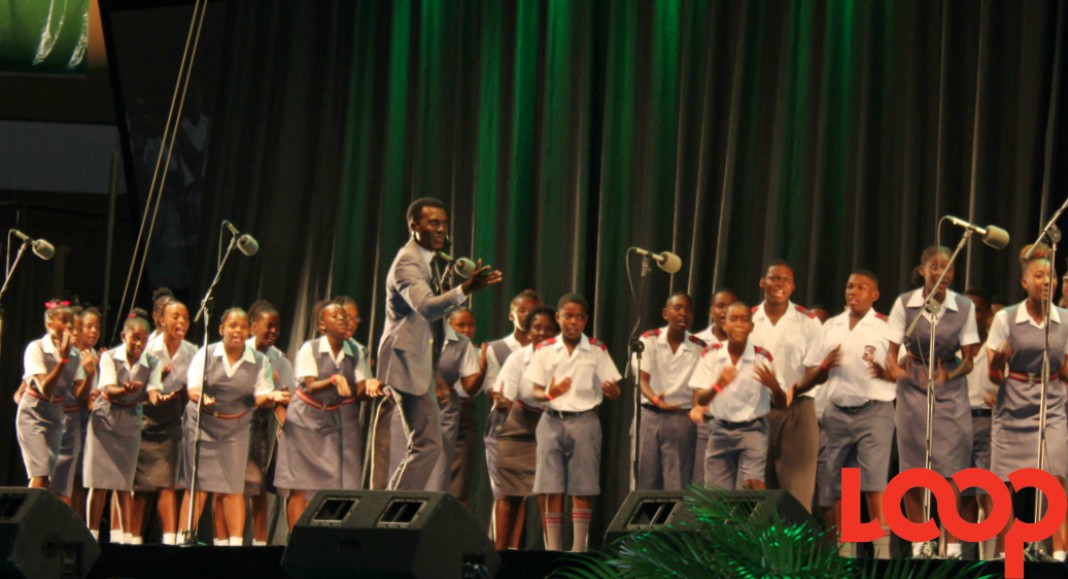 The Coleridge and Parry choir.

The National Independence Festival of Creative Arts (NIFCA) Gala was a melee of talent with the 2018 award winners as well as previous NIFCA awardees showcasing the best of Barbadian cultural offerings.

Of the acts slated to perform at the Sir Garfield Sobers Gymnasium, there was a healthy mix of drama, music and dance. The performances from this year’s Finals blended well with those of the seasoned acts.

Popular spoken word artistes, Winston Farrell and Adrian Greene paired up to deliver the popular ‘Bus Man’ and ‘Hard Work’ while Yolanda Holder and Jennifer Walk were also a great pair, gracing the NIFCA stage with a Jeanette Layne-Clarke piece entitled ‘At the Bus Stop’. Well-rehearsed and authentic, the two women brought new life to an aged piece of drama, leaving the audience in stitches. 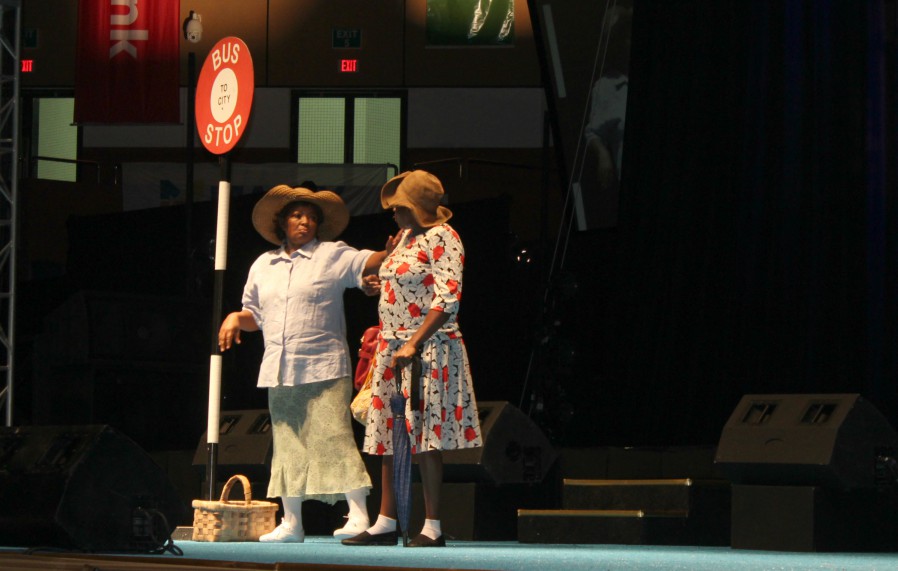 Silver award winner, Jeanine White delivered a dramatic ode to Barbados with ‘Still Sweet’. The previous NIFCA awardee displayed her experience and superb acting abilities as she lamented on the struggles the country has been through in the past leading up to present day.

The sounds of the drums rang out through the Gymnasium with the silver award winning community group, the Israel Lovell Foundation's piece entitled ‘Connections’.

Drumming was also the backbone of the dance performance by the Tyrone Trotman Dancers entitled ‘Afri-Rhythm Caribe’. The dancers, lively and excited, executed the choreography perfectly, backed by the folk singing of Trotman himself.

The Mudiwa Dance Ensemble, who copped silver in the Finals, celebrated black women in their performance entitled ‘Black Woman Rising’ while gold award winners, Dancin’ Africa Juniors performed a comical and thought-provoking piece called ‘Once Upon a Time’. 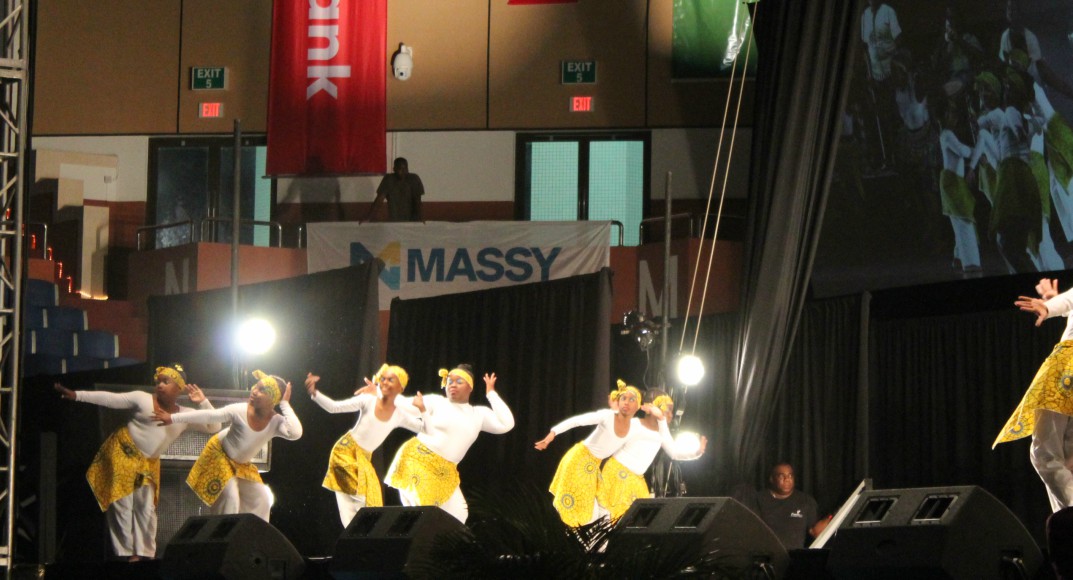 Arguably the most well-received performance on the night came from Multifarious Dance Crew, an all-male dance group who celebrated all genres of Barbadian music in their performance ‘Do Um Fuh Di Kulture’. The group copped a gold award and the Madam Ifill Award.

Singing was also included in the mix of performances and special mention must go to guest performer, Ishaka McNeil who performed a tribute to the late Jackie Opel, as well as gold award winner, Tavon Boyce who sang ‘Music and Me’.

PHOTOS: Sounds for the soul overflow at the NIFCA Music Night