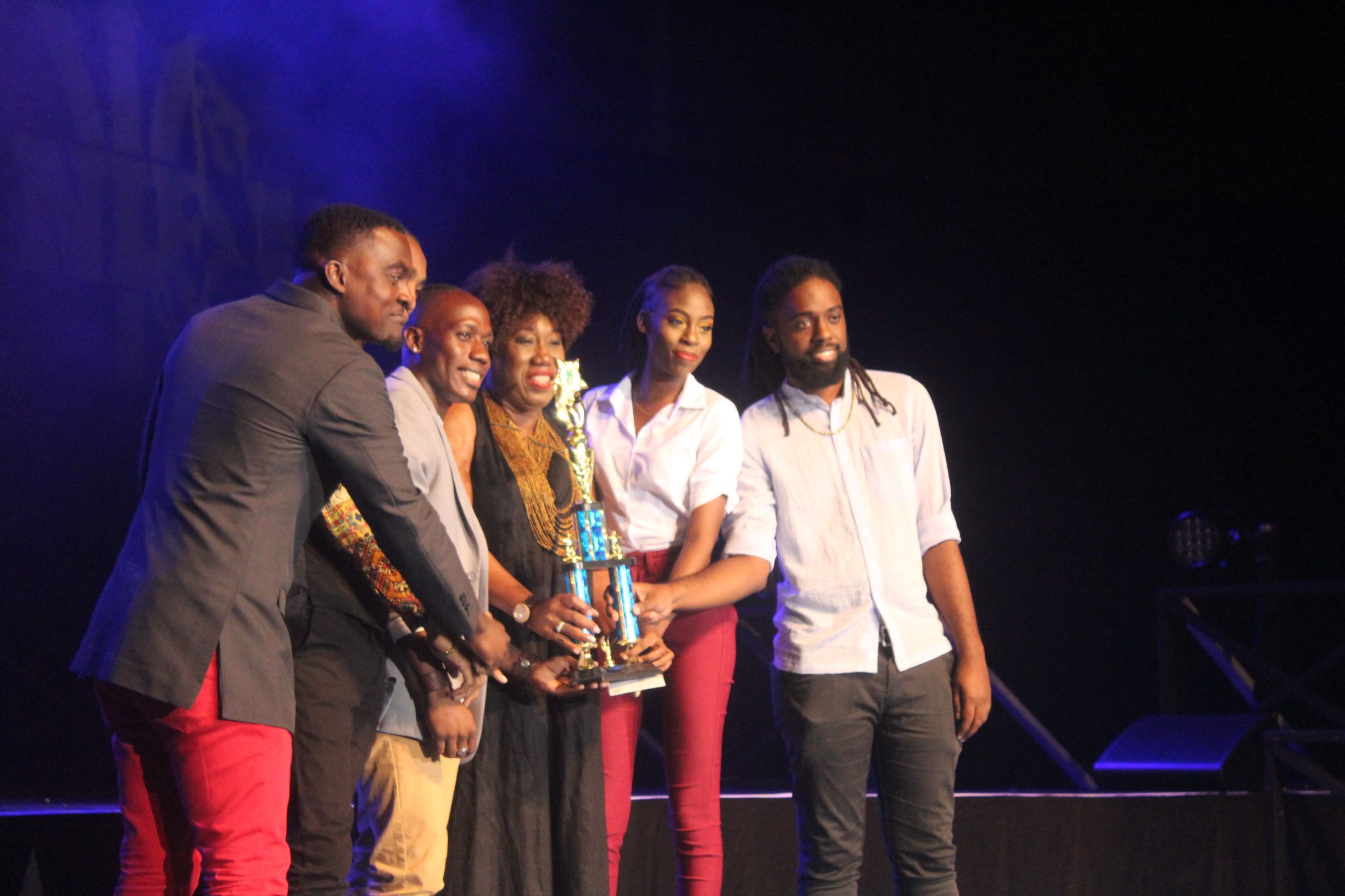 It was a celebration of excellence across a variety of disciplines at the National Independence Festival of Creative Arts (NIFCA) Awards Ceremony.

Artistes from almost every genre of the island’s creative industry were recognized for their contributions to the festival with the gold awardees receiving extra focus on the night.  The names of those who gained bronze and silver awards were displayed on large screens and they stood to be acknowledged.

Among the awardees was Shai Best who walked away with the Prime Minister’s Scholarship Award valued at $35,000. He was awarded this for his dance piece entitled 'Before the Bough Breaks', performed by Dancin’ Africa.

The only NIFCA Gold in the photography category was copped by Cheyenne Hall while the newly introduced Richild Springer Award of Excellence went to Shakira White. It was valued at $10,000.

Chief Executive Officer of the National Cultural Foundation, Carol Robert-Reifer, lauded the new initiatives which brought components of the festival to the people, thus extending the reach of the annual celebration. The Visual Arts and Photography exhibition was displayed in different locations across the island, while the Culinary Arts included a full day of activity and the Performing Arts finals were streamed live to thousands across the globe.

In her address, Robert-Reifer announced that for the first time in history the National Independence Festival of Creative Arts (NIFCA) Winning Words Anthology was made available for sale online on Amazon.com, the world’s largest e-commerce website. She highlighted the ripple effect this achievement would have for other creatives.

“It may sound like a simple feat but imagine the exposure and potential to be realized by the featured authors. It’s immense. You can be sure that there are many more authentic Barbadian items of all kinds that will soon be Amazon.com-bound.”

The Chief Executive Officer reiterated through the new initiatives the NCF continued to fulfil its mandate “to create greater awareness and public interest in the creative exploits of Barbadians".

Attendees enjoyed a varied entertainment package at the ceremony from a number of awardees. Irijah the Don delivered one of the more impactful pieces on the night with her spoken word tribute entitled ‘Public Enemy Number One’.

Other performers included musical selections by Trinity Clarke, and Leandro Layne while Shanae Hill did a reading. The St Cyprian’s Boys’ Choir, the Cyptones, brought the curtain down on the ceremony with an excellent musical rendition of ‘Tek De Blame’.

VIDEO: Best of Barbadian talent on show at NIFCA Dance