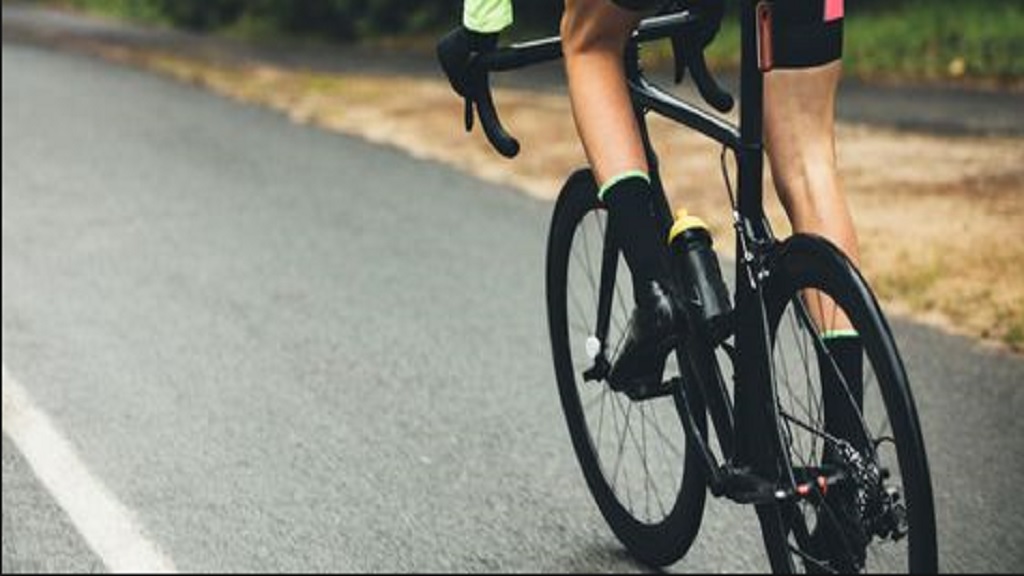 A 90-year-old American track cyclist has accepted a public warning for a breach of anti-doping rules after setting a world record at the Masters Track National Championships last year.

Carl Grove has been stripped of the 90-94 sprint title he won in July after testing positive for metabolite epitrenbolone.

The United States Anti-Doping Agency (USADA) stated that the veteran is most likely to have failed the test down to consuming contaminated meat before he competed.

A USADA statement said: "USADA announced that Carl Grove, of Bristol, Ind., an athlete in the sport of cycling, has accepted a public warning for his anti-doping rule violations.

"Grove, 90, tested positive for epitrenbolone, which is a metabolite of the prohibited substance trenbolone, as the result of an in-competition urine sample he provided on July 11, 2018 after setting a world record at the Masters Track National Championships. While investigating the source of his positive test, it was also determined that a supplement Grove was using prior to July 11, 2018 was contaminated with clomiphene.

"During USADA's investigation into the circumstances of his case, Grove provided USADA with information which established that the source of his positive test was more likely than not caused by contaminated meat consumed the evening before competing on July 11, 2018. Prior to consuming the meat, Grove had tested negative for prohibited substances during an in-competition test on July 10, 2018.

"Before disclosing his consumption of meat on the evening prior to submitting his July 11 sample, Grove provided USADA with information about supplements he had used, none of which listed clomiphene or any other prohibited substances on the Supplement Facts label.

"Detailed analysis subsequently conducted on the supplement by the WADA-accredited laboratory in Salt Lake City, Utah, confirmed the presence of clomiphene in one of the supplements.

Deadline passes without Russian turnover of data to WADA

Russia's reinstatement after doping scandal goes to a vote