No apologies from Minister 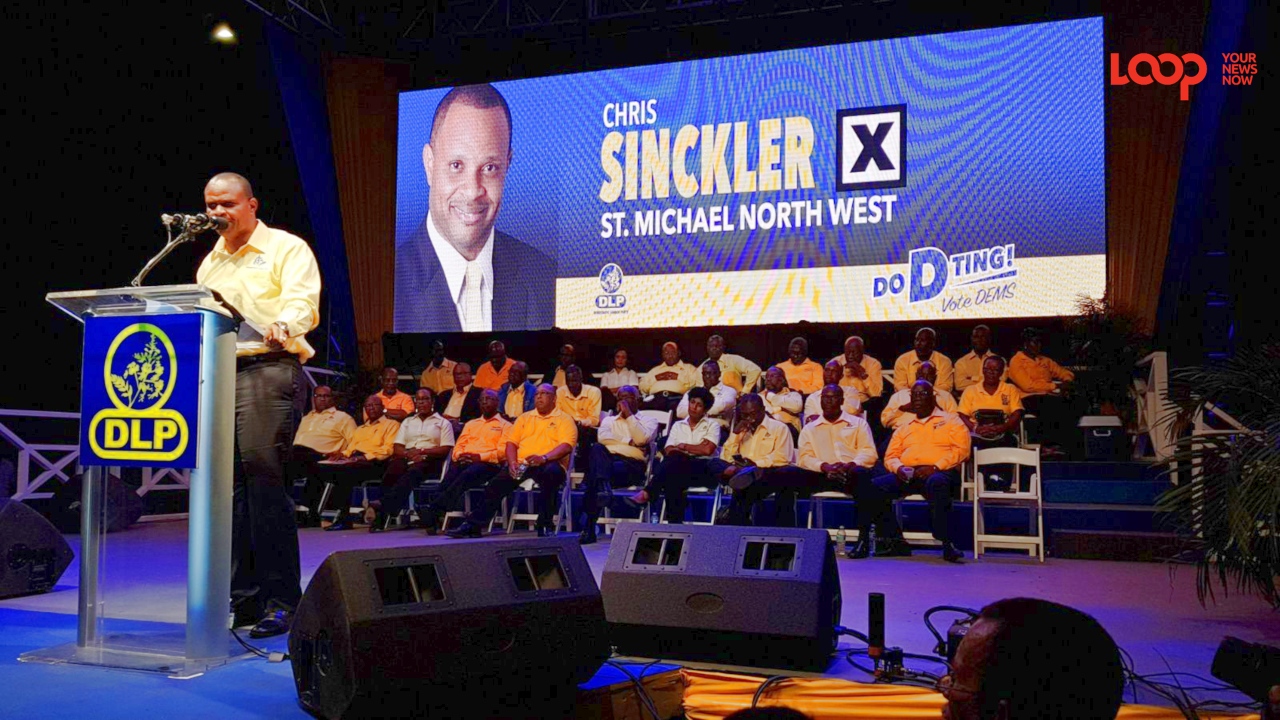 Minister of Finance Chris Sinckler said that he is making no apologies for the financial belt-tightening he implemented over the past couple of years.

During a midweek introductory meeting for candidates at the Bay Street Esplanade, Bay Street, St Michael, the Democratic Labour Party (DLP) representative for St Michael North West said in fact that the government had inherited a squandered economy from the Barbados Labour Party (BLP).

“I make absolutely no apologies having served as Minister of Finance for not salvaging Barbadians with the kind of expenditure cuts that people don’t think to see,” he said.

“I know what poor people experience and I would never do it to them.”

"If you have to take five cents more out of a man's dollar, it is better to do that than to cut him off and take the whole dollar from him, and that is the path this Party took, and we make no apologies for it!" Sinckler added.

He further referenced the $1.6Billion which have been lost in the offshore sector.

“Now we could have come in and said this is a recession let us send home 10 000 here, 2 000 there, shut down this, shut down that, cut this and cut that." However, he said in understanding the poor  that is something that the government tried their level best to avoid.

The candidate for St Michael North West further explained, “We came into government and but up on a major world recession and have been saddled with debt.”

However he reminded that the reserves have stabilized with a declining deficit and that the economy is showing signs of a rebound.

Ministry of Finance not to blame for CLICO delays

DLP not at fault for economic woes, says Finance Minister