Squires says no to feather mas! 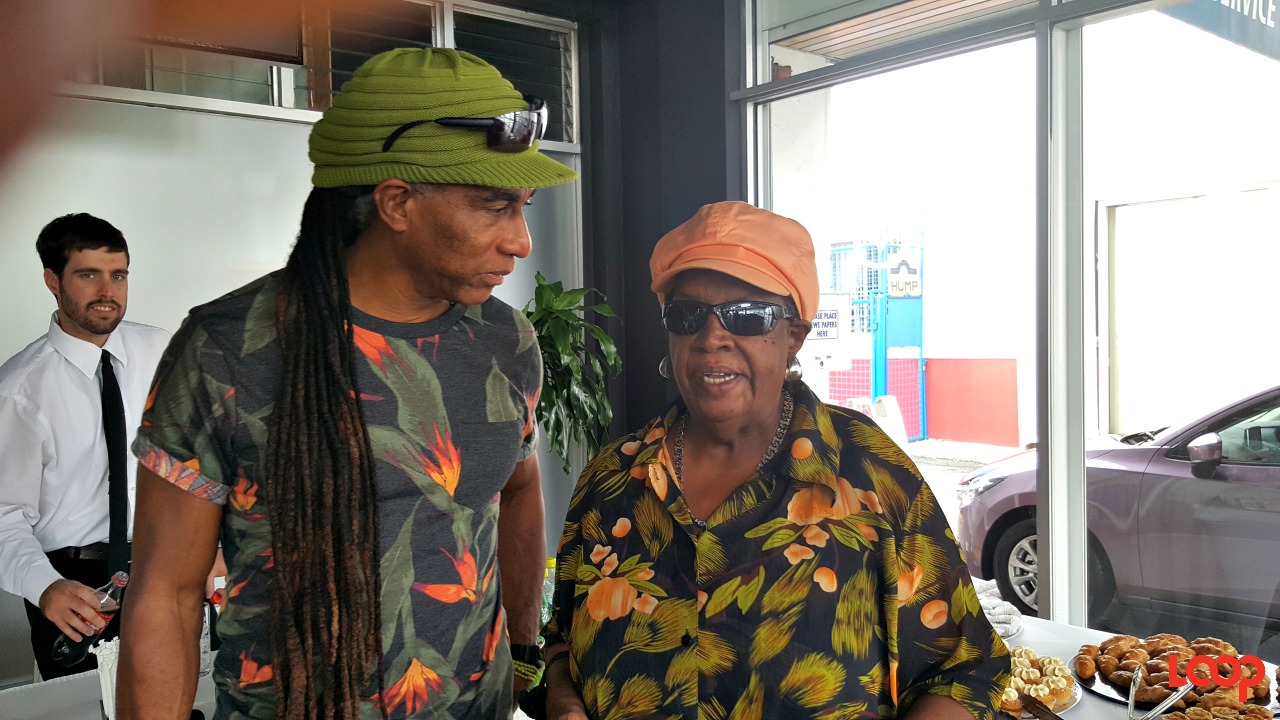 Gwyneth Squires is not switching to beads and feathers.

“I don’t like feather mas, because you don’t know who suffer from asthma, sinuses, allergies, so forth. So we decide to go without feathers,” she asserted.

With 21 Festival Designer of the Year titles under her belt, when asked what is the secret to winning the elusive and coveted award, she said, “To be honest, colours, colours, colours, and then too, what you’re portraying.”

Yesterday, when the new Mazda 2 to be won by the Festival Designer of the Year 2017, was revealed, Squires jokingly said that she hasn’t had her licence for the past three years but the new prize has her considering renewing her licence.

Shrugging her shoulders slightly she said, “I won it 21 times, this year, I don’t know…but hopefully!”

This year she’s putting out ‘Kites at the Garrison Savannah’ for Juniors and ‘Signs of the Times’ for the adults. Squires is one of the few designers who brings two bands religiously every year.

Advising younger designers coming into mas regardless of whether they are creating for Kiddies Kadooment or Grand Kadooment, she urged, “That is what the judges looking for: what you’re portraying and the colours.”

In terms of many younger bands and party bands competing heavily in the Fantasy category, she said:

“Oh boy! That’s right. They go to Fantasy because most of the costumes come into Barbados and not making here. That is what we want to stop. If you go to my mas camp now you will see my people working. Sometimes they work overtime. Sometimes I tell them, ‘Wuh allyuh working so fuh? Cool allyuh self!’”

Last year, when the Republic Bank Grand Kadooment Results came back, Gwyneth Squires tied for first in the Topical category with Designer Betty West. Her theme was Spirit of our Nationhood and she won Most Colourful Large Band, BMA Brands of Barbados Award (Large Band), the Robert Weekes Award – Best Festival Designer, Large Band of the Year, and the 50th Anniversary of Independence Award. Her individual costumes – male and female, and flag person all took prizes as well.