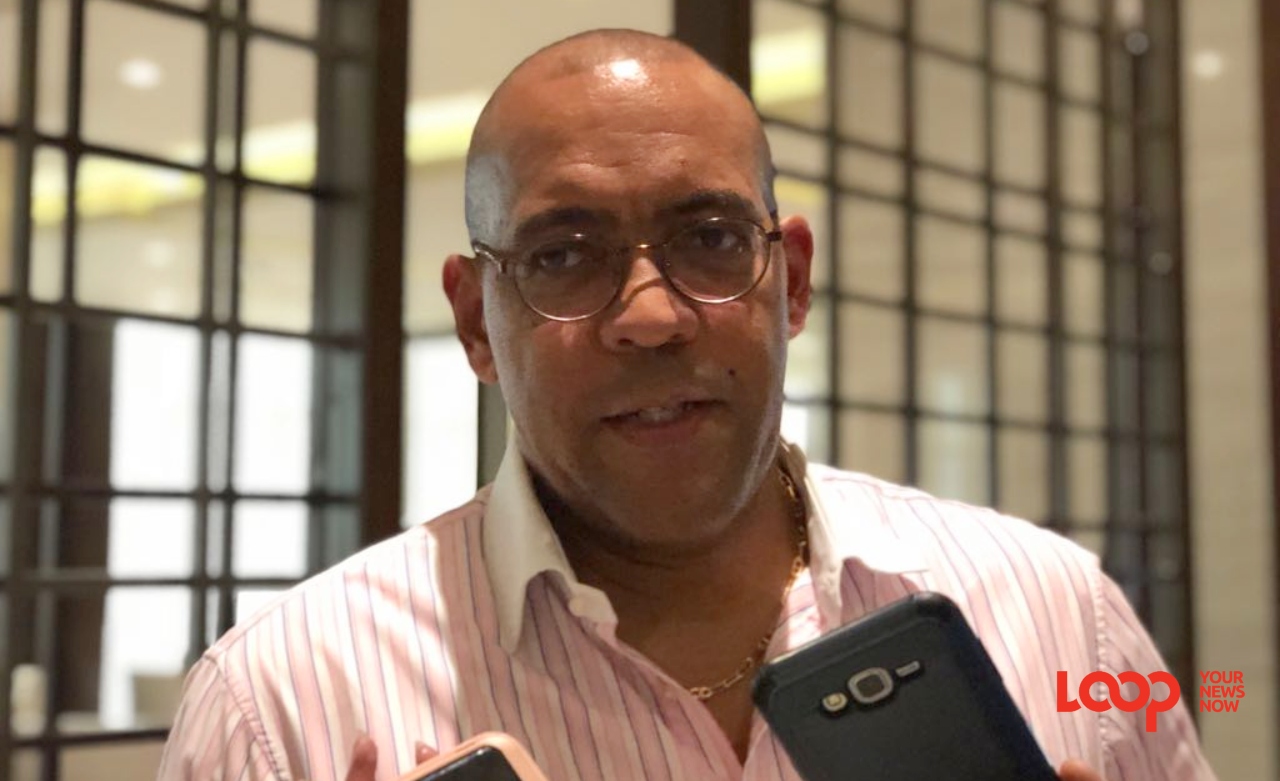 Barbadians' concerns have been put to rest as the current Tourism Minister assures that the new Copa Airlines deal is one which will not harm Barbados but works to the country's benefit.

On Monday in Panama City, the Tourism Minister Kerrie Symmonds, the CEO of the Barbados Tourism Marketing Inc. (BTMI) William ‘Billy’ Griffith and other BTMI and Ministry officials met with the Heads of Copa Airlines. Symmonds said that the discussions were “very useful”.

Speaking to the Barbadian journalists who were in Panama City, in a brief interview afterwards at Hilton Panama, the Minister said that unlike previous administrations, the deal does not involve promises or any substantial financial commitment to the new partner either.

“There is a very tiny, it is not a guarantee, there is no guarantee but there is a tiny financial commitment, substantially smaller than that which existed with Avianca [Airlines]. So in that regard we are on good ground and I can say to you that it is very much in our favour because they are very interested based on the current projections, in continuing to do a greater degree of business with us. Right now it is a twice-weekly flight, already on the table is the possibility of going towards four days.”

But he asserted that such would call for maintaining the level of interest in the flight. “And once that is done, the CEO and myself have already recognised the potential of getting to four days a week and if that were to happen then there would be no increase in whatever financing exists. So it works in our favour. We would get more flights based on the same fee.

“It is a better deal than was reached with Avianca.”

Symmonds also lamented that the deal has been over a decade in the making and he said there’s an important lesson to be learnt from this as a country. We need to be more proactive; “we have to seize opportunities when they are available and be very serious about the development profile and trajectory of the country,” he stressed.

In terms of the flight’s projections to date, he happily disclosed that “the current pacing’s which are the forward projections on the aircraft are very encouraging. In fact, for the next three months, we are ahead for the anticipated averages and are very much on par with the very established Caribbean jurisdiction which is Aruba. So that, in Southern Caribbean obviously, that we are confident about that, and we have been able to give a lot of thought to the way in which we can deepen the marketing approach to take us into future months.”

As it speaks to the capacity on the flights, he added that the load factor for July is in excess of 90 per cent, “and it is expected to remain in that vein for the next two months, both ways [inbound and outbound].”

Against this backdrop, one can expect changes to Barbados’ marketing approach to align with the winter seasons in this new source market as their summer period is the beginning of the year, while winter coincides with Barbados’ summertime.