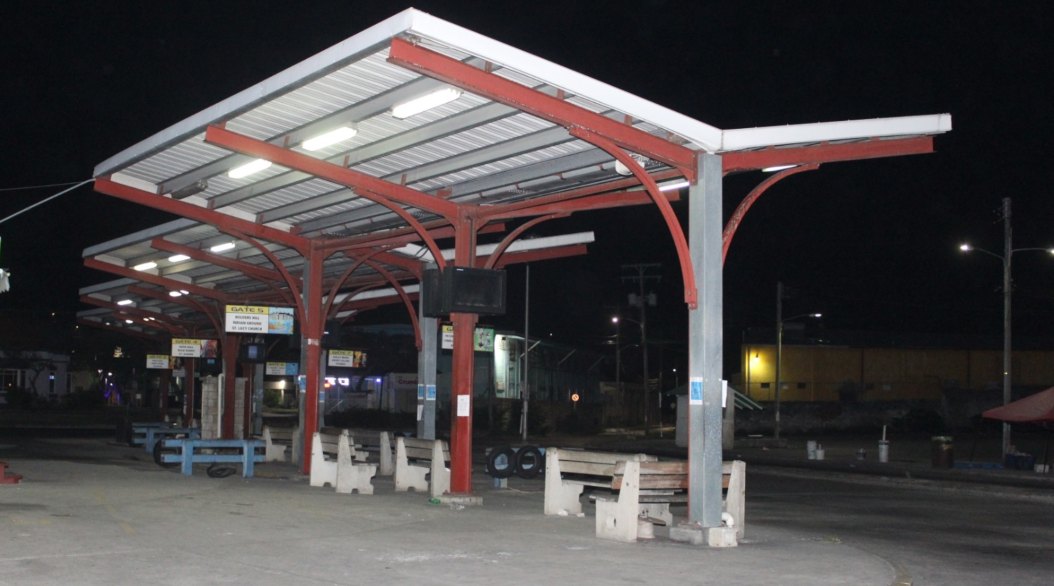 Bus terminal closed off its service early for non-essential travel.

Members of the public commenced the government-imposed curfew last night as part of the precautions to limit the spread of the COVID-19 virus and according to police reports, it was an uneventful night in Barbados.

Last week, Prime Minister Mia Mottley announced and island-wide curfew to start on Saturday, March 28 and run until Tuesday, April 14. The curfew is in place from 8 pm until 6 am each day.

Information from the Public Relations Department of the Royal Barbados Police Force (RBPF) revealed there were no serious matters arising out of the curfew.

A report that Moon Town in St Lucy, a popular liming spot, had been flouting the restrictions was refuted. Officers encountered a male outside the premises who provided police with an explanation for his presence but he was advised to get off the streets.

A mass text campaign to inform the public of the curfew times was circulated from as early as 3 pm on Saturday.

Only essential services including police, emergency and medical personnel, care givers and members of the media were granted special permission to be outside during curfew hours. 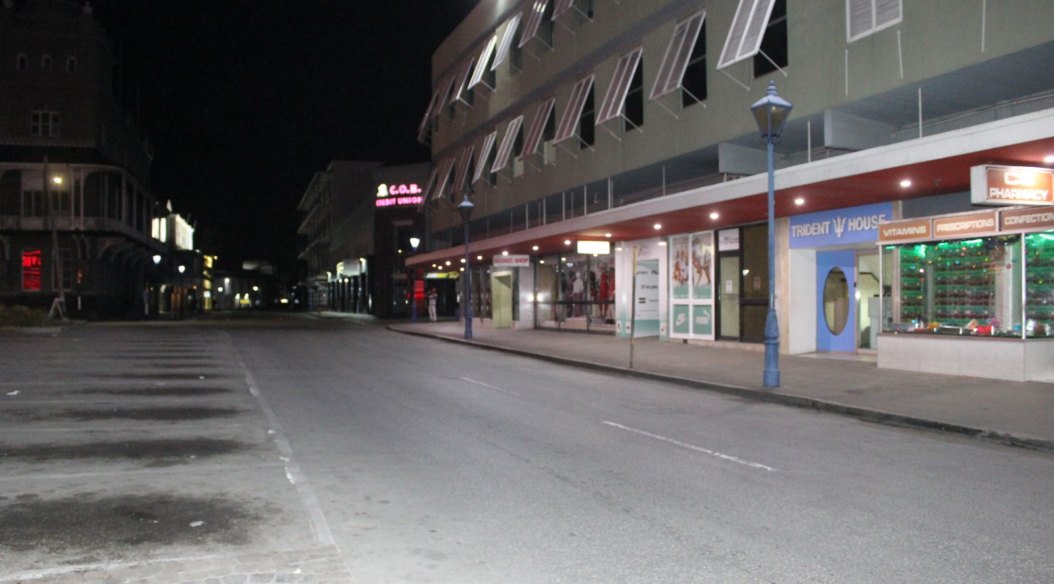