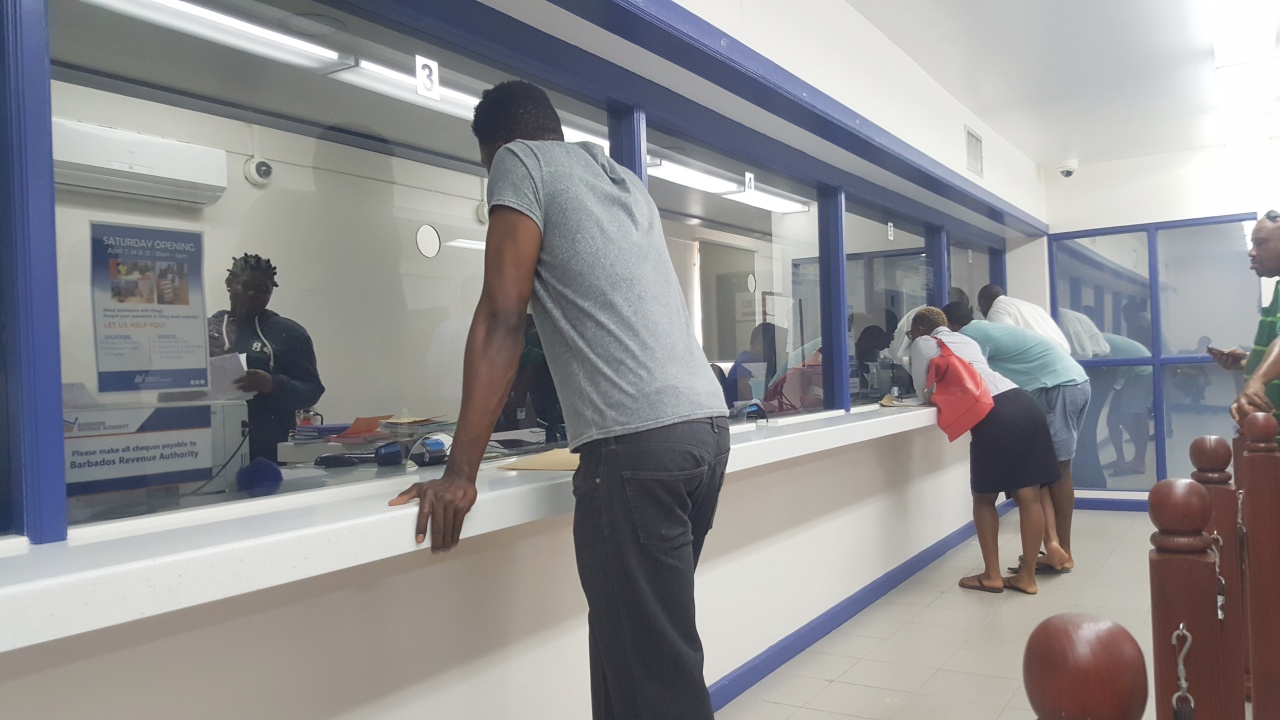 Barbadians who wish to conduct transactions related to licensing and vehicle registration are being urged to desist from going into the offices of the Barbados Revenue Authority (BRA) for the next two weeks.

Minister in the Ministry of Finance, Ryan Straughn spoke to members of the media at an online press briefing on Sunday where he provided updates on the operations of the BRA during the period of curfew.

He said the decision was made to suspend a number of services provided by the BRA so as to limit the number of persons coming into the offices across the island. He said this is part of the precautionary measures to limit the spread of the COVID-19 virus.

“There are a number of things that constitute high volume into the BRA and one of them is the registration stickers and sow we are indicating to the public that over the next few weeks, the BRA will be suspending the issuing of those stickers to ensure that people don’t have to come into the BRA.”

The Minister gave the assurance that persons who  "will not be charged or fined in any way during this time” if registrations and licenses are expired.

The Barbados Licensing Authority has been included on government's list of essential services during the government imposed curfew which runs from March 28 to April 14. Government offices have been mandated to open between the hours of 9 am to 2 pm with only critical staff to report for work while other employees who can work from home are encouraged to do so.