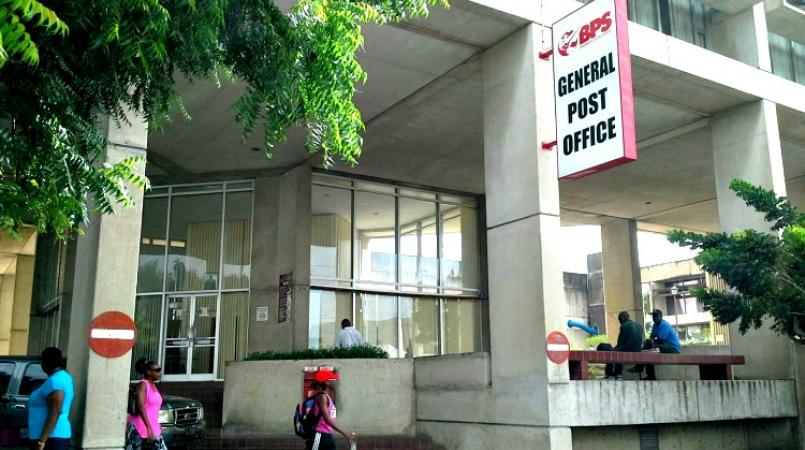 Barbadians are up in arms as the Advice of Arrival Fee for processing all parcels and letter packets at the post office has increased by more than 600%.

A whopping increase of $8.50 over the previous $1.50 rate, brings the new Advice of Arrival Fee to $10. That is the equivalent of approximately USD $5.

"With effect from Monday, January 20, the cost of the Advice of Arrival Fee for processing all parcels and letter packets at the post office will be increased from $1.50 to $10.00. Persons are asked to make a note of this change."

Many persons are saying that had they known that the fee increase was coming into effect, they may have sought to attain their goods by alternative means.

Loop reached out to contacts at the General Post Office and was reliably informed from a very senior official that opting out of receiving the Advice of Arrival slips was not on the table. "No, it's not an option," she stated. Loop's reporter asked if that would have been a choice given the fact that in many instances customers have tracking numbers and do not rely on the Advice of Arrival slip as an indicator that they can go to the post office to collect their items. Furthermore, some persons are asking if they can be informed by email instead. At this time there seems to be no way out or around the new increase.

No more registered mail between Barbados and Canada