No same-sex marriage under my watch, stresses Minister 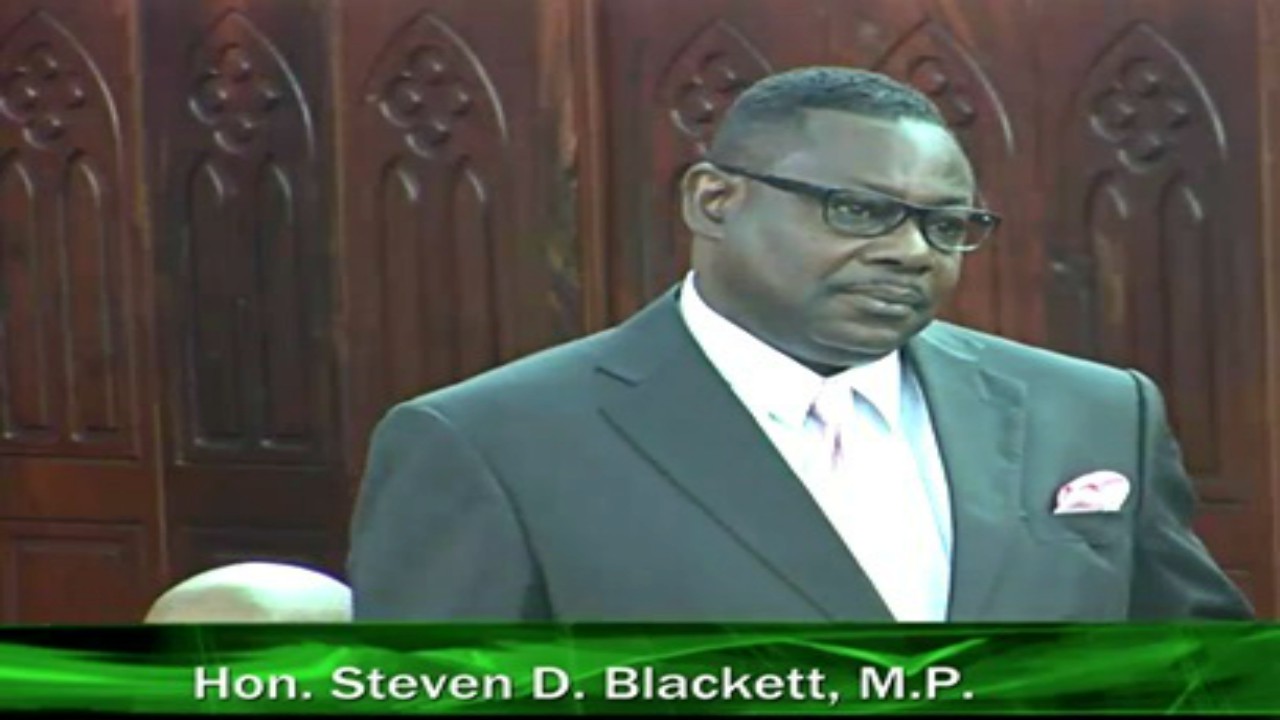 Homosexuals in Barbados are unmolested and will continue to be so, but don't expect any legislation allowing same-sex marriages.

That assertion from Minister of Social Care, Constituency Empowerment and Community Development, Steve Blackett, came as Opposition Leader Mia Mottley spoke to the topic in her Reply to the 2017 Budgetary Proposals yesterday:

“This notion that you want to foist on the [Barbados] Labour Party – something about same-sex marriages is a nonsense!

“I can say to you without fear of contradiction that this Barbados Labour Party as a government will never do it! Because it is not the role of a government to do such!”

Blackett sought to show that he is not against homosexuals, stating that they have always been part of the Barbadian society:

"Barbados has always bee tolerant of homosexuals around us, always. Anybody who grew up in Barbados knows that they homosexuals have lived among us. They are our family, they are our relatives our friends, our kin. They were our hairdressers, our tailors, our dressmakers, they made our pudding and souse, they cooked our rice and strew, they turned out our brides, they made our cakes. They were even same-sex relationships in our very neighbourhoods."

He however stressed that while homosexuality is part of the society, gay marriage is not, noting that international countries and organisations have to right to transfer their opinion on the subject on Barbados:

"My opinion will not be stifled in any way Mr Speaker or trampled upon by any group - local or overseas, because I believe the overseas ones are out of place, they set their own agendas and we set ours here in Barbados. The last time I checked we were a sovereign nation deciding on our own policy agenda...

"The presence of the gay population in Barbados is nothing new... what is new though, is the transport - the attempt to transport or transplant an alien culture in Barbados called same-sex marriages, that is what is new and attempting to pass it off as if it is a new normal or the new standard. It is not the new normal or the new standard as far as this Minister if concerned.

"I believe if such an occurrence was to find acceptance by the majority of the population in Barbados and its found its way into this chamber, either by way of an amendment or by completely new legislation, that the legislative process would have to be piloted and championed by yours truly, if that is so Minister Speaker than we have a problem, a big problem too. I would have to respectively ask to let this cup pass from me."

Focusing his discussion, on the legality of buggery, he stressed that it only becomes a concern if a complaint is made as he sought to further emphasize the tolerance of the Barbadian society towards Homosexuality:

"Now buggery is illegal in Barbados, homosexuality is not. For buggery to become a charge against anyone there must be a complainant. If no one complains no one is charged. What two or three or four consulting adults, if it is a couple or a mé·nage à trois, if what they do within the confines of their bedrooms, however configured, that is their business.

"But the legal conjoining of two members fo the same sex in marriage will not find favour with me now or at any time in my political life or normal regular.

Look out for job losses