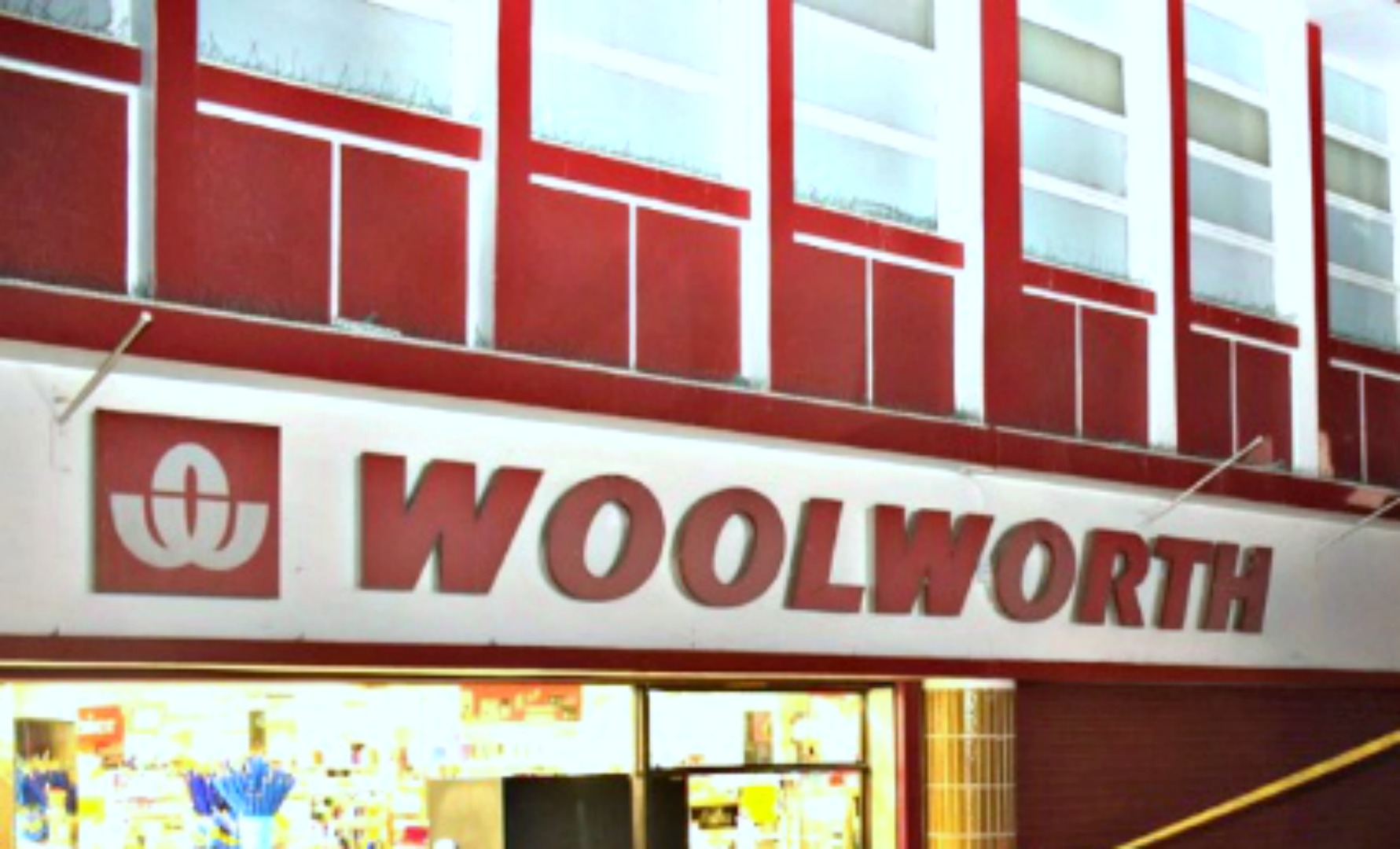 Shoppers at F.W. Woolworth Barbados can rest assured that the back-to-school supplies on their shelves and in their stockrooms will not be hit by the new taxes.

Following the Budgetary Proposal by the Minister of Finance and its being passed in parliament, Managing Director of Woolworth, Martin Bryan told Loop News:

“What goods we have now would not be impacted and a lot of our goods for Back-to-School, I stand corrected, are already in, and if they are not in they are coming in this month.

“But certainly any importation coming from July 1, 2017, is going to be attracting both the two percent foreign exchange charge and the 10 percent National Social Responsibility Levy. So compound those together, two plus ten, and then compound that on your mark-up and V.A.T. and whatnot, so you looking at about 15 percent roughly, on all our items in here.”

As it relates to concerns of price gouging, he shut those rumours down.

“Well, certainly we will not be doing that. What we have already will maintain, and a free market will determine that, so if you have items that if the retailer decides ‘I gine take advantage of this now and I gine put on, increase everything by 15 percent,’ if it is 15 percent higher than the competitor down the street, people gonna not go to him.

“I can speak for us, what we have here and what we have already imported in our bond that we have certainly will be attracting that increase.”

Bryan reiterated that customers, however, will not be shunned from the increase on goods imported in the future though as the company cannot absorb that increase.

“But from July 1, anything that we’re importing is going to attract it and we can’t absorb it, so that is going to be passed on to the consumer in more cases than not.

“It is going to increase the cost of goods to the customer by anywhere between 12 to 15 percent. It could even be higher than that. But I reckon between 12 and 15 percent.”

However, on further analysis, he said that if business people factor in the fact that the cost of doing business will rise as well, the hike could even exceed 15 percent.

“A lot of goods that you are using for your office, your expenses are going to affected as well. So in other words, your stationery, your ink for your printers, everything now is going to have that on it, so your cost of doing business is also going up and I have not even factored that into the 12 to 15 percent. That 12 to 15 percent is only based on the import add-ons, but now you have your expenses are going to be going up, your direct expenses that you use every day, your pens, pencils etcetera, your invoice books, whatever for the office, all of that is now going to go up by 10 or 12 percent so that is going to be a direct cost to your bottom-line.”