No termination of BDF sports programme 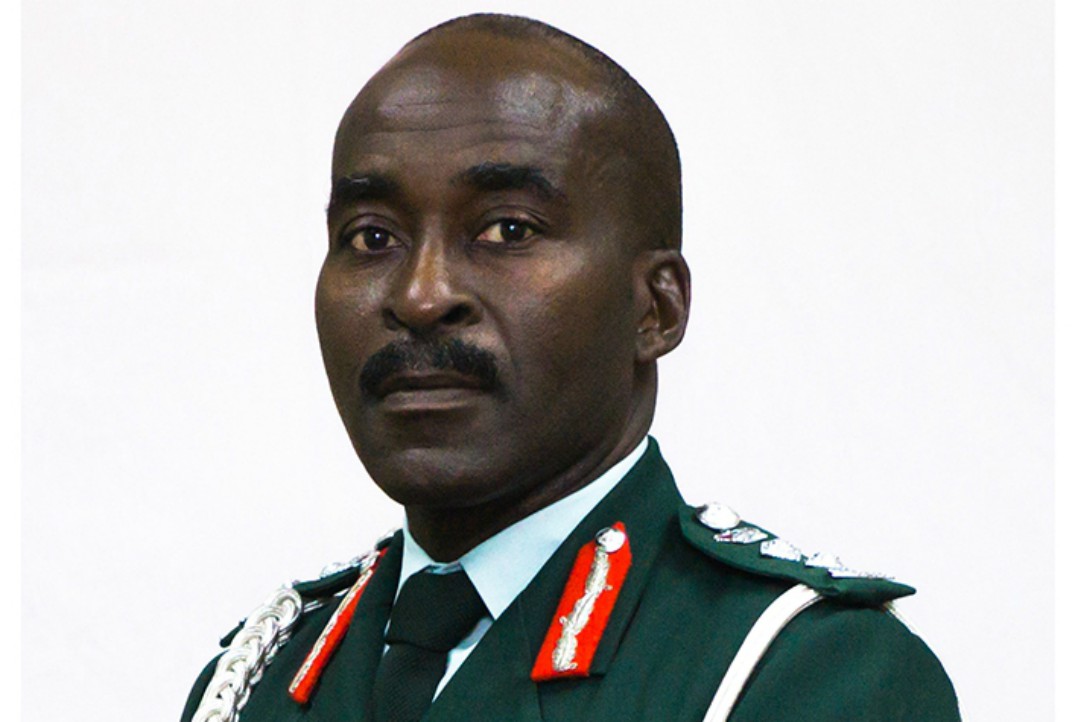 Government has not terminated the Barbados Defence Force’s Sports Programme.

Contrary to what was published in another section of the media, about the programme possibly being shut down, today it was clarified that the funding regimen for the programme has changed but it will continue.

Chief of Staff of the BDF, Colonel Glyne Grannum, explained today that the Barbados Defence Force would now absorb the budgetary costs associated with the programme, which was formerly funded by central government.

Colonel Grannum stated: “The BDF will incorporate the sports programme under its operational budget, and fund it from there.”

For 27 years, the BDF Sports Programme has been one of the most successful youth sports programmes in this country.

The talks of possible closure had caused panic, alarm and outrage in some quarters as members of various sporting disciplines, cricketers, footballers and parents were concerned about what the end of the sports programme could mean for many of the island's skilled youth.

However, despite the paradigm shift in the funding for its continuation, the Government of Barbados reaffirmed its commitment to youth and sports development, as it recognises the importance of this programme to young people.

BDFSP shook off their League loss, marched on to the STAG Finals