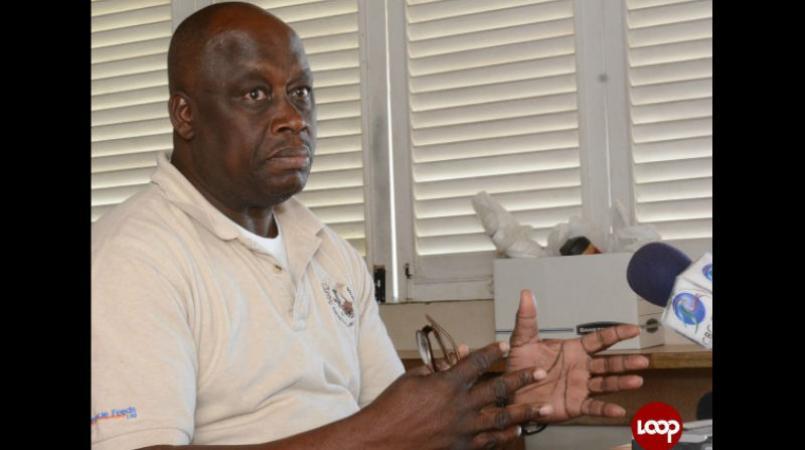 Vendors are being trained yet again to use best practices to ensure that Agrofest tradition of good food and a no health issues continues.

“So far at Agrofest we have never had anything like that and we intend to keep it that way.”

With a Vendor Food Handling Workshop scheduled for tomorrow, he added, “That is why we do hold every year a food safety workshop. We try to emphasise best practices in terms of the preparation of food. It goes to the point where we actually go to inspect the premises where food is being prepared to make sure that the premises meet certain standards.”

And beyond that, during the days of Agrofest, he said that the inspections continue.

“Even the practices at Agrofest, we try to make sure that even the attire that people wear at Agrofest is something that is consistent with best standards. For instance, we do not permit people who are in stalls and they have their underwear exposed that seems to be practiced on some occasions, it is not an event like that.

“So we try to emphasise best practices because we are dealing with food and we do not want contaminants from any source jeopardizing the health of either locals or visitors to the event.”

And noting that, “Many people like to try their hand in terms of food at Agrofest, it’s a very popular exhibition category,” he said that they will not ease up with their efforts.

Additionally, all Food and Children’s Area spaces for Agrofest 2017 have been sold out, and Paul is pleased with this.

He said, “that It is something good at this point in time to have those stalls sold out. I think it is quite good. Those are usually sold out each year so it’s nothing unusual though, but we are hoping to work with those persons in those categories to make sure that everything would be safe for the patrons who attend and of course we are hoping that they will serve as many local dishes amongst them in the food stalls.”

In terms of the response by vendors annually in general, he said there are people who are very faithful, who have been booking spaces since the inception of Agrofest; “Once the event ends they come back, sometimes within days to register for the next year.”

Agrofest 2017 highlighting 'agriculture 50 years and beyond'