The jury is still out on Ethics teacher, priest's fate, says Bishop 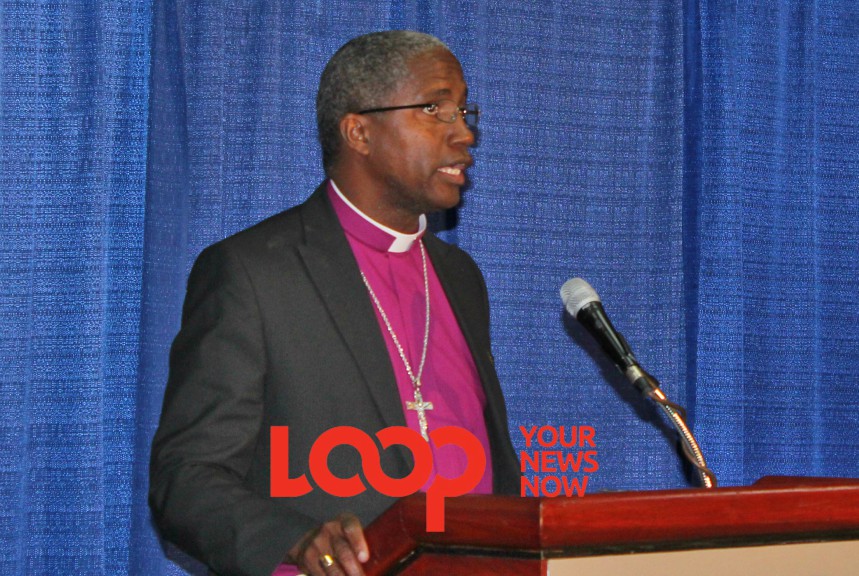 It will be a while longer before the public knows what final disciplinary action the Anglican Diocese will take against one of their own; a part-time tutor Reverend Reginald Knight, who almost three weeks ago allegedly leaked the answers to an exam paper to scores of Barbados Community College (BCC) students.

That the latest word from Bishop of Barbados Michael Maxwell, during a wide-ranging press conference this morning at the Cathedral of St Michael and All Angels, in Bridgetown.

“At this time we cannot give you any further comment in the matter just to say that it is really sub judice at this stage."

Sub judice simply means that the matter is under judicial consideration and therefore prohibited from public discussion elsewhere.

However, the Bishop went on to say, “We did have an initial meeting and it [the matter in question] is now in the process of being assessed,” referencing a meeting of the Church’s Pastoral Committee called to investigate the alleged actions of the assistant priest at St Peter’s Parish Church, Reverend Knight.

The tutor is said to have leaked both the examination’s questions and responses via social media for the College Core Ethics and Citizenship Examination. On the day in question, the exam had commenced, when the breach was flagged. This prompted the tertiary educational institution to immediately call a halt, upsetting approximately 600 students who had begun writing the paper.

Back then, in response to the incident, Principal of the College Annette Alleyne said Knight had been barred from the college’s examination process and she promised a full investigation and incident report to be made available to the Ministry of Education, while Knight announced that he had tendered his resignation as a part-time tutor.

Before travelling to the Provincial Synod in Trinidad and Tobago on May 25, Bishop Maxwell announced that the cleric had been temporarily suspended from his pastoral duties in the Anglican Church and that the pastoral committee would meet on June 3 [yesterday] to review the matter.