Non-national jailed for robbery of visitors 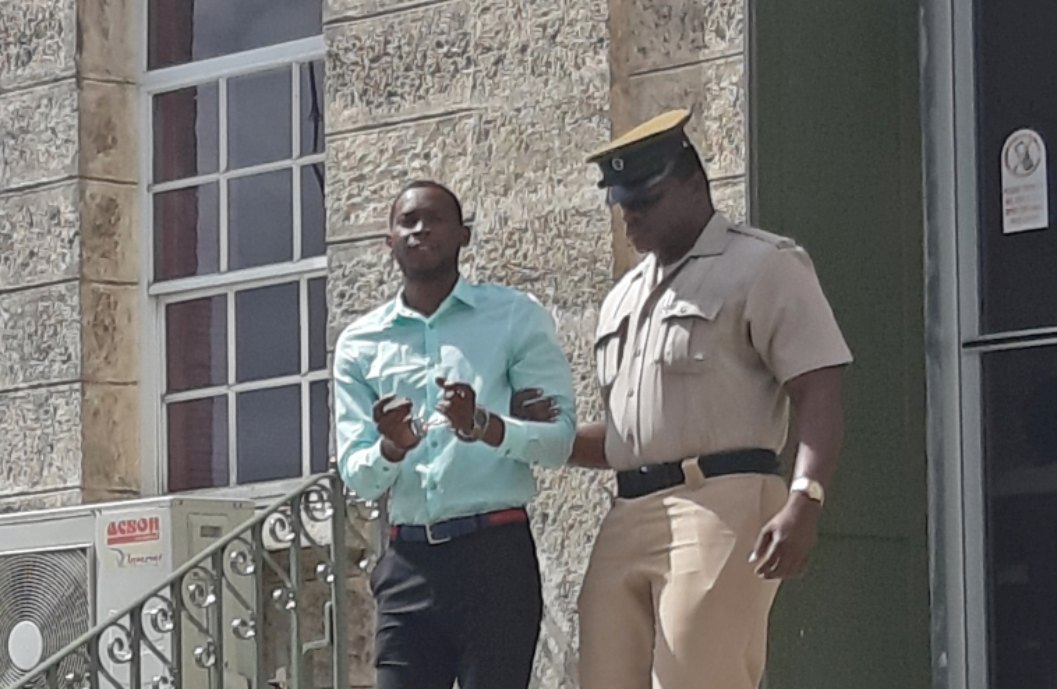 A Grenadian national will be calling HMP Dodds his home for the next nine months after he was found guilty of robbery and assault with intent to rob.

Donshaine Shyan Akim Douglas was charged with robbing Ghandilal Pandian of one cellular phone valued at $1,050 BDS, a watch valued at $400 BDS and $1,450 in BDS money on February 9, 2018. He was also charged with assaulting Maria Godja with intent to rob her on the same day. The victims were visitors to Barbados.

When the trial came to a close on Friday January 10, Douglas was found guilty based on “strong evidence” presented by the Prosecutor. Magistrate Douglas Frederick told the accused the fact that his main witness failed to appear on his behalf did little to strengthen his case.

The 27-year-old, who told the District A Magistrate Court that he originated from the “best country in the world”, was scolded by the Magistrate for dragging out the trial process,

"You should have plead guilty and not waste my time. You took us through a trial when you could have pleaded guilty. The Crown has proved its case against you on both charges.

This robbery is a real serious robbery and we don’t condone this sort of thing. This type of offence dictates a custodial sentence.”

Douglas was sentenced to 12 months in prison on both charges, however the Magistrate took into consideration the time spent on remand and sentenced him to nine months.