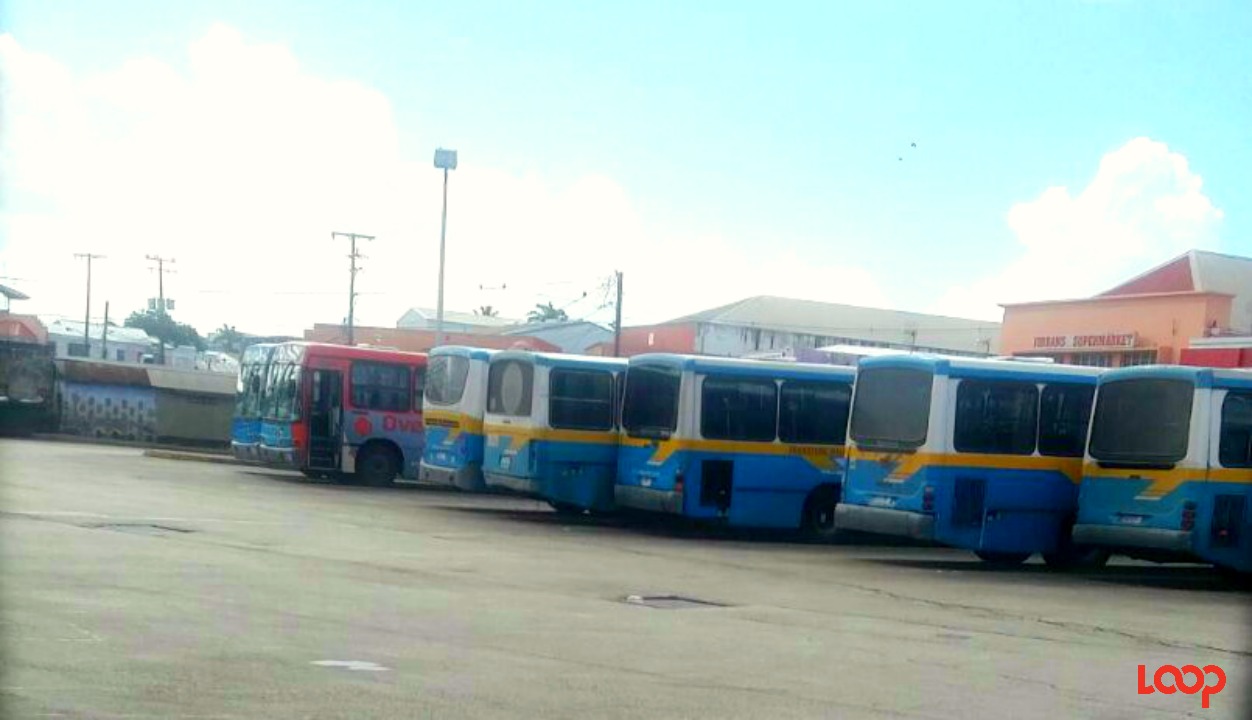 Commuters in the northern parts of the island were the most affected by today’s sickout by Transport Board employees.

This as workers there heeded a call for a sickout issued by a coalition of trade unions demanding that the Barbadian Government reduce the National Social Responsibility Levy (NSRL), which was increased from two percent to 10 percent on July 1.

Some state-run entities were affected yesterday by the action, which intensified today at the Barbados Transport Board. At one point, just 20 drivers were on duty to drive the 100 buses available.

Marketing and corporate communications manager at the Transport Board, Lynda Holder, said Thursday evening that the north was most impacted.

"The impact was felt most severely in the north of the island. As the day progressed we were able to improve on our service delivery island-wide,” she said.

In order to continue service into the night, including the midnight service, Holder indicated that they used a strategy of combining routes and rerouting buses away from areas that had other public transportation options.

“We have combined a number of routes across the island as we have done previously, such as Connell Town-Josey Hill and Pie Corner-Boscobelle in the north and College Savannah-Society in the east to assist in getting persons home in the shortest possible time. Additionally, we are limiting the buses that will be on the routes which already have a heavy private public service vehicle component,” she outlined.

The Barbados Workers’ Union (BWU), Barbados Union of Teachers (BUT), National Union of Public Workers (NUPW) and Barbados Secondary Teachers Union (BSTU), began their action on Monday when they called on "all union members and other Barbadians who care about the direction in which this country is going... to join with us as we begin our protest".