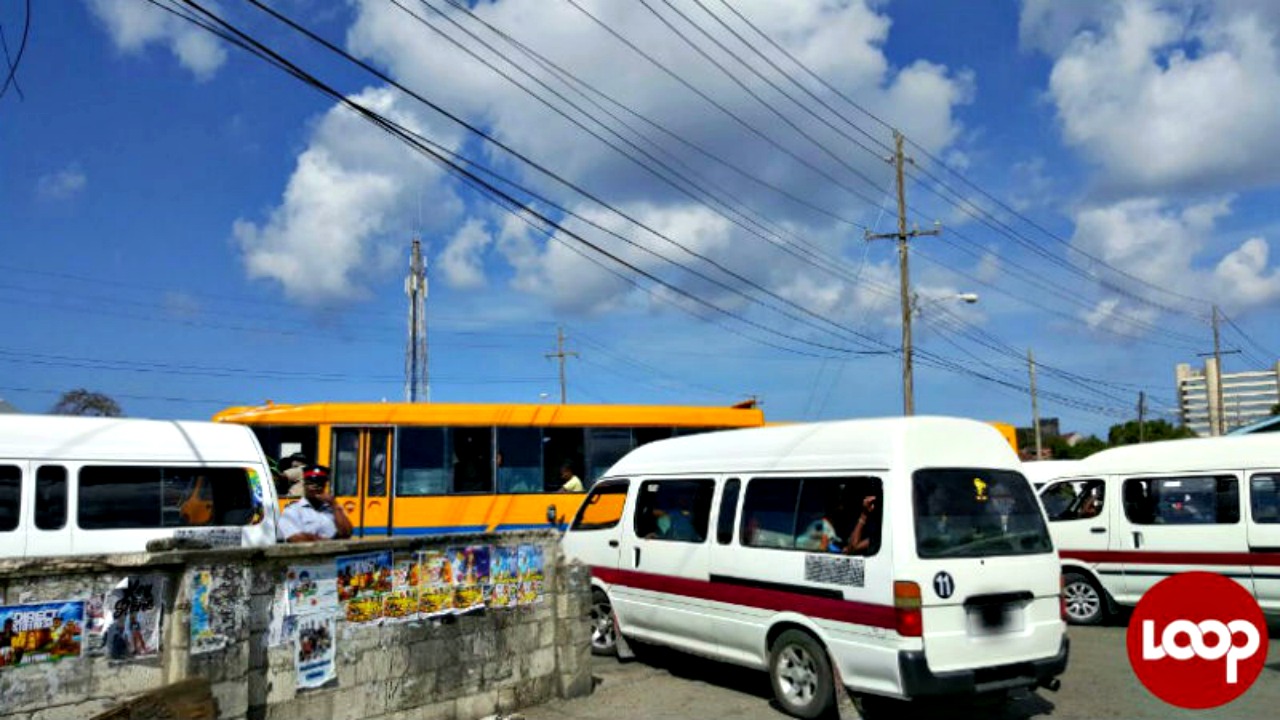 One Barbadian lady is taking her business elsewhere after a ZR Driver on the Silver Sands route insulted some of his customers because of their weight.

On Facebook, she told the story and showed up the driver for his short-comings.

"Myself and three other plus-sized ladies were just riding on this route 11 ZR. One disembarked and shortly after so did the other two. I disembarked to allow them to climb out of the van as I was seated by the door. Then the driver a slim older man of dark brown complexion exclaimed, 'Them getting in here mashing up my shocks!'"

But she went beyond merely calling out the operator for his body shaming, to show that customers have power in their hands.

Related article :ZR Driver puts out mother and Asthmatic daughter, not his cigarette

She said, "To you Sir, I say post a disclaimer on your van that you do not desire fat/obese/plus-sized women to travel on your van and believe me, we will happily oblige you and spend our money elsewhere."

Many locals and tourists travel along this South Coast route. There is a new Constitution River Terminal now, and talks of a new uniform coming for public service vehicle operators, but more work still needs to be done. In the comments many people took offense to his comment and agreed that he showed his ignorance in public.

This compliant comes a year after a mother and her child were also the target of a ZR driver's rudeness. On that occasion the driver refused to out his cigarette though the mother had complained that her child is asthmatic.