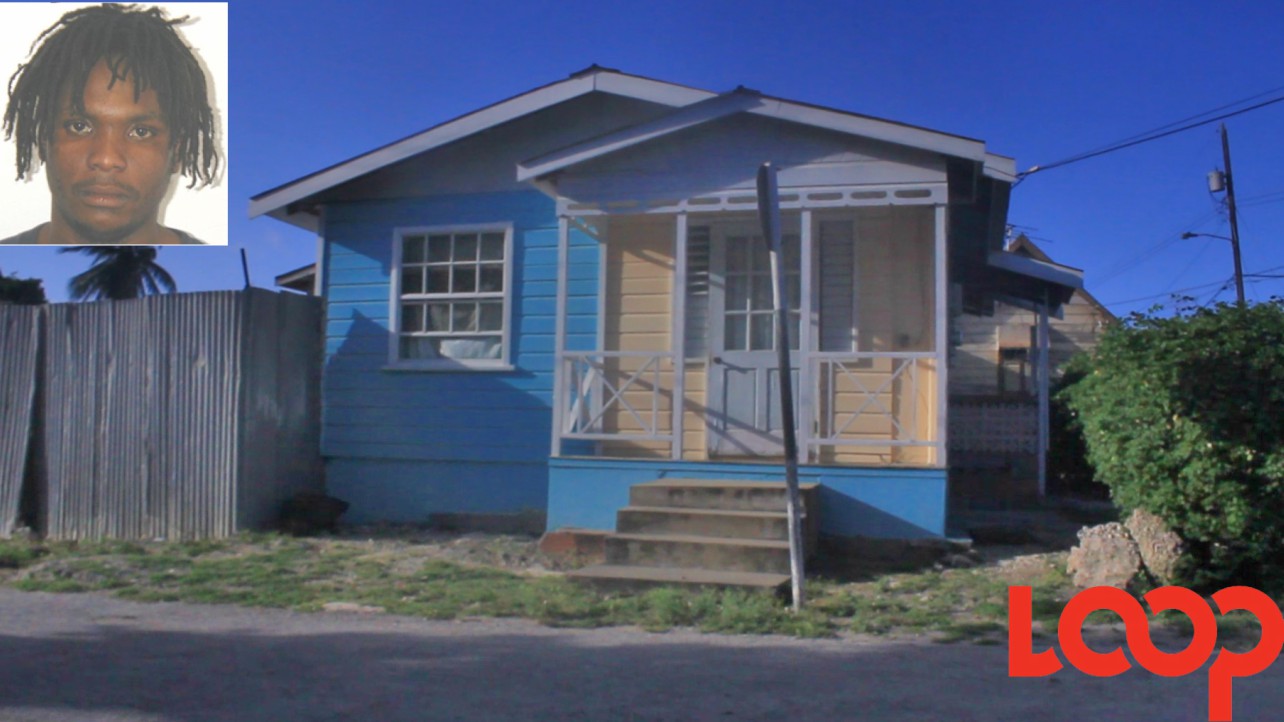 (Inset: Dexter Lashley) He was gunned down just a few meters away from his Crab Hill home.

To say that residents in Crab Hill, St. Lucy have been scared into silence is to put the situation mildly.

This was evident when Loop News visited the countryside community on Monday just hours after the shooting death of 40-year-old Dexter Rohan Lashley.

The #2 Crab Hill resident was gunned down just meters away from his home on Sunday morning.

Lashley survived a previous attempt on his life back in December 2016 when a man shot him through his bedroom window.

The community was quiet with residents locked up behind their doors and most refused to speak with media personnel in the area. Those who did speak declined to be recorded and only spoke under anonymity. 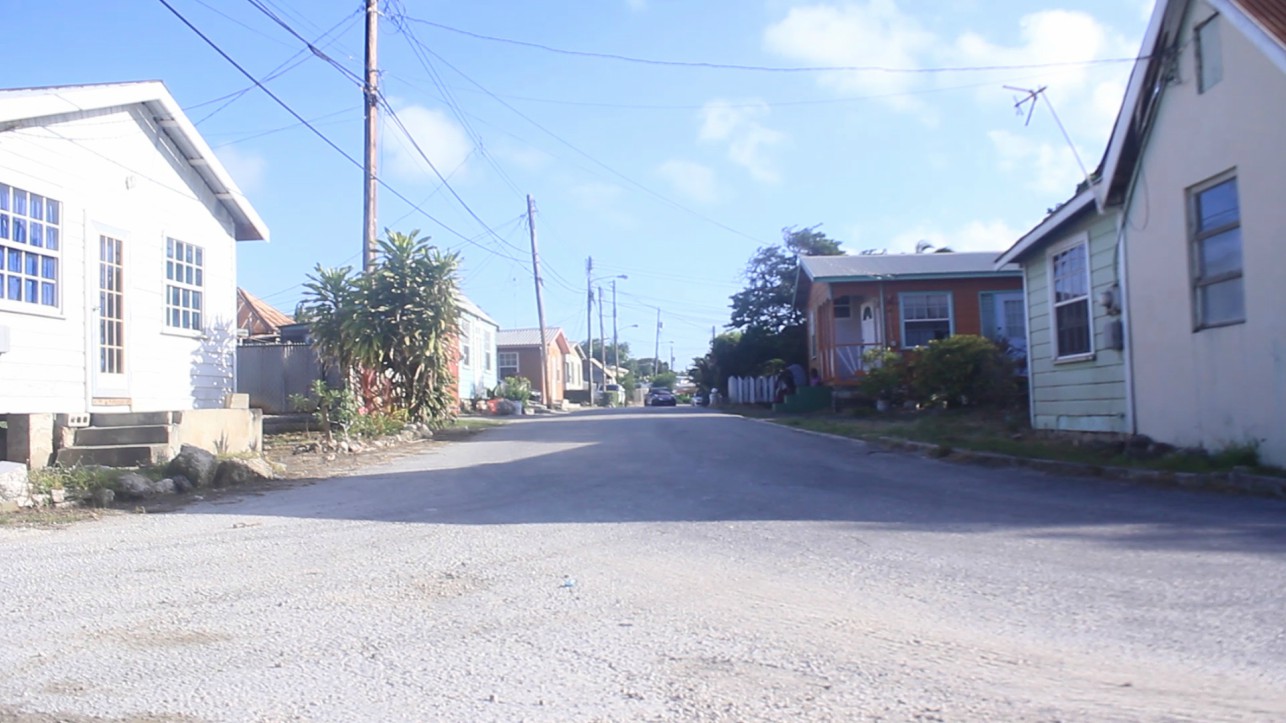 Loop News caught up with a group of residents who were brave enough to be caught outdoors liming, just a stone’s throw away from Lashley’s residence.

Only one in the group offered information; he explained he was at home that Sunday morning when he heard three gunshots. He said initially he was not aware someone had been shot until ambulance and police personnel arrived on the scene.

He also said he was disappointed with the way in which the gun violence had been affecting the once peaceful community.

Another resident, in his 50s, told Loop News he was fed up with the gun violence in the community. He said since Sunday's shootings, he has been a prisoner in his home and is fearful of what may happen if he goes outside.

The resident speculated Lashley’s shooting and the one which followed later in the evening was a growing conflict between two community groups.

“They are not fellas that would come and interfere with you or rob you, they have problems with other people and this crew and that crew. Them fellas does be waiting and looking for every opportunity to do what they have to do.

He also went onto to speculate that the second shooting, which sent him scampering for his life while watching a cricket game, was in retaliation to Lashley’s shooting.

“They feel that when they shoot yesterday [Sunday] because somebody shoot the boy [Lashley] they should kill somebody."

The most unsettling bit of news came from a third resident, who lives a few houses down from Lashley’s. He told Loop News that, despite the increased police presence and foot patrols in the community, he believes another shooting will happen again soon.

He too speculated that the second shooting was in retaliation to Lashley’s death, and he said the war between the two groups will kick up again soon as the members seek out revenge.