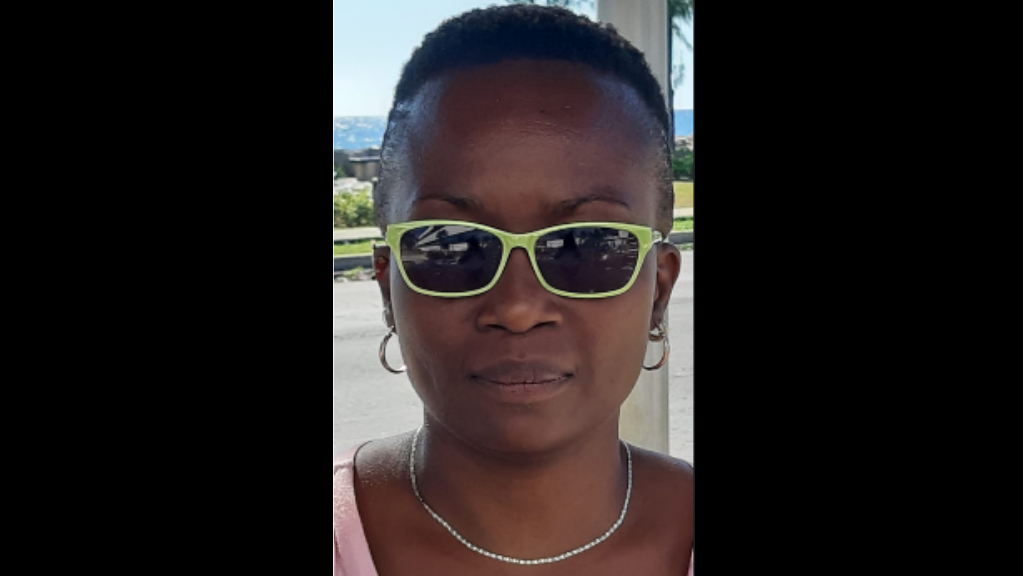 The National Organization for Women (NOW) has serious concerns over the handling of a recent case of intimate partner violence by the courts of Barbados.

Speaking to Loop News about the organization's goals for 2020, President of NOW, Marsha Hinds-Layne says it was upsetting to see how the recent case played out and she thinks that this is another example of how the judicial system in the country is not offering the best services it can to protect women and girls affected by abuse and violence.

"You cannot have a judicial officer who comments that 'He' [the accused] doesn't look like he would commit the crime. It is tantamount to victim-blaming and it pushes back the movement to say that an abuser looking a certain way is the only way he may be considered guilty of abuse."

The case in question involves a 39-year-old shopkeeper who pleaded guilty to assaulting a female complainant on December 27, 2019. It received much attention after the publication of the court case with the initial charges in another section of the media was circulated on social media. The hearing occurred at the Magistrate Court level.

The complainant and the accused were reportedly involved in a relationship and have a three-year-old daughter but that relationship has ended.

Further reported details of the case indicated that the accused pushed the complainant to the ground during an argument and then attempted to run her off the road in a vehicle, and brandished a cutlass at her while attempting to gain entry to her vehicle.

Magistrate Douglas Fredrick placed the accused on a bond of $1500 under threat of spending one month in prison, and the matter was then adjourned until January 10, when the complainant will be present in court.

Much scrutiny was paid to the decision taken to not remand the accused, as well as the reported alleged comments by the Magistrate that the accused in question was "not a candidate for HMP Dodds, at least not at this time."

Many comments online expressed concern for the complainant's safety as well as disbelief, that, based on the charges, the accused was not remanded to prison or a stricter punishment was not immediately meted out. While some were more overtly concerned with the comments ascribed to the Magistrate specifically.

Hinds-Layne believes that the case in question points to numerous problems within the judicial system but primarily shows that women who are attempting to remove themselves from abusive relationships are not taken seriously.

"When a judicial officer diminishes the victim's agency when they attempt to leave the relationship, such as in this case, it is very problematic. And what we also find very concerning is that the victim was not issued a protection order, and that is why a lot of women in Barbados do not even attempt to leave."

However, the National Organization for Women has not given up on the matter as they have written to Chief Justice Sir Marston Gibson, as well as Attorney General the Hon Dale Marshall on the matter and are hoping for a response to the issues they have raised.