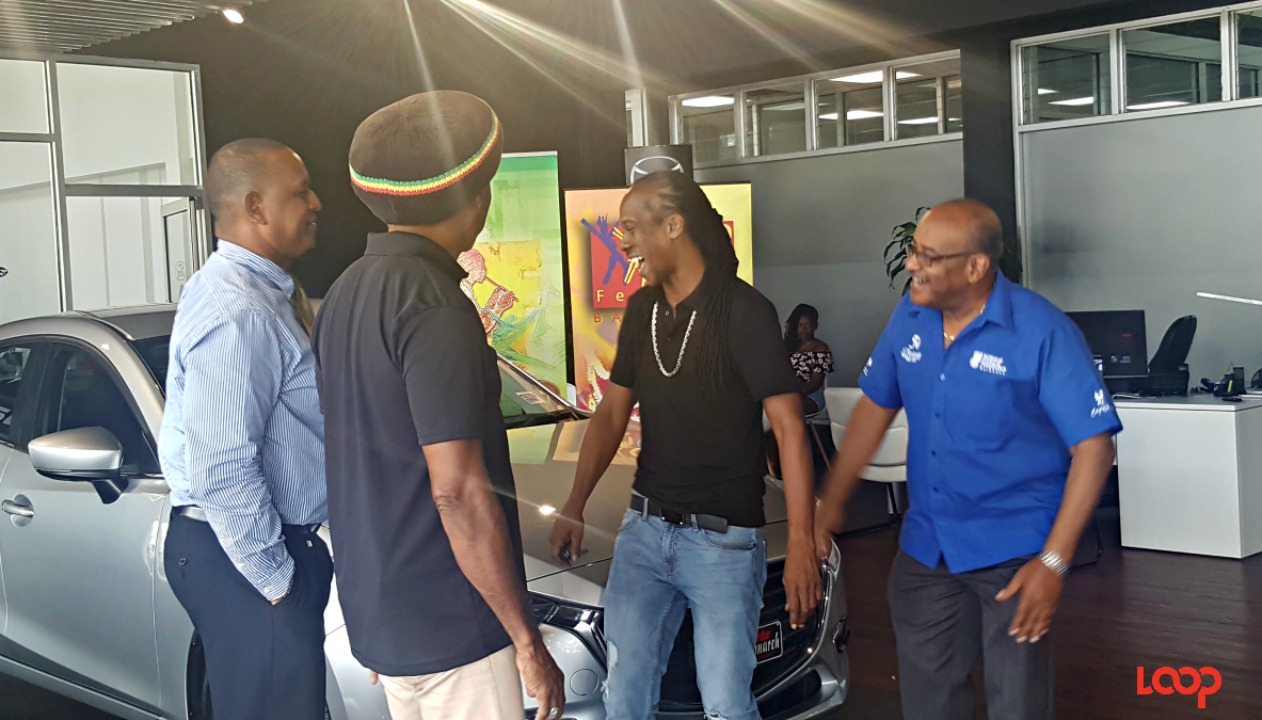 The impact of the increased National Social Responsibility Levy (NSRL) is affecting car sales but one dealer is holding its own and faring well.

“NSRL has affected everybody significantly. We’ve seen a slight drop-off in terms of sales” But he assured that because of the quality of the car, “we are confident that it [NSRL] will not affect our sales in the long-run.”

He said that loyal customers are staying the course with Mazda and they are gravitating towards the Mazda 3 and the new CX-3, "the new cross-over, is also “aking off. That is also doing very well.”

He didn’t have specific numbers in terms of sales to date but he asserted, “we are holding our own in the market, and we anticipate that it will be a lot better as times goes on.”

“Mazda is doing really good. We’ve improved our sales over time and it only seems to be growing because we have a quality product, quality built in terms of the new features and the new quality of the vehicles.

“We’re doing very well and we’re happy about it.” 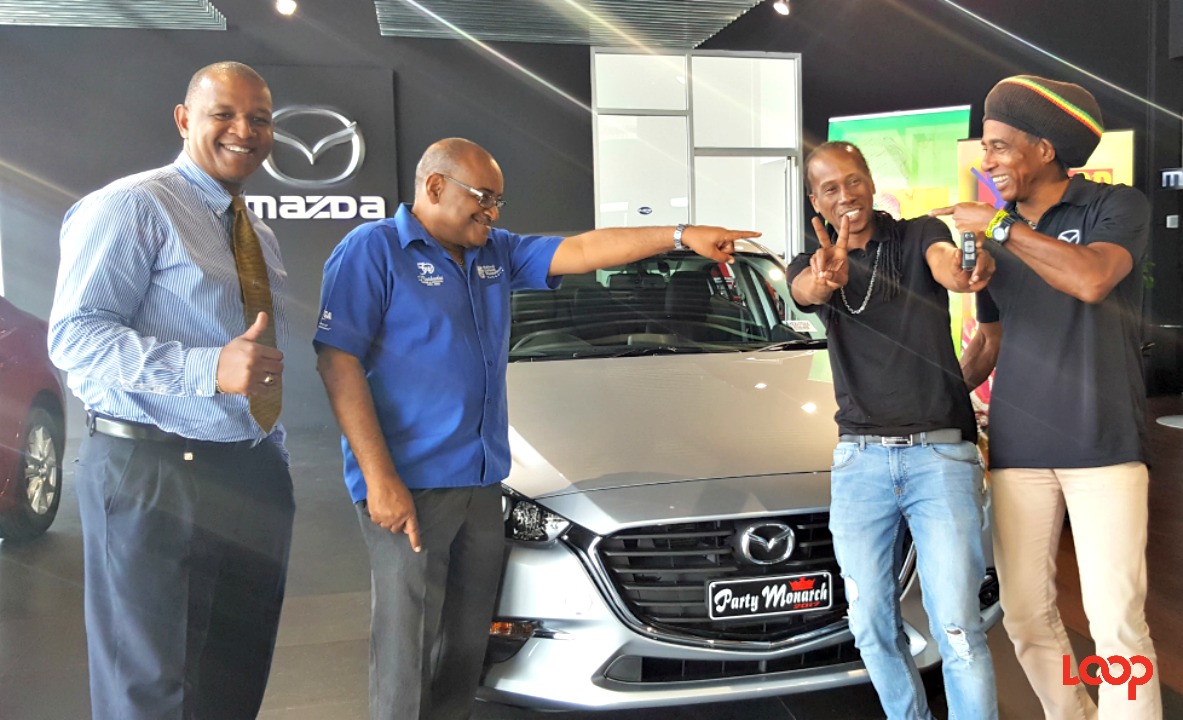 He also disclosed that a promotion is coming and will be announced soon because “we definitely are promoting Mazda heavy. It is quickly becoming the favoured sedan, especially with the Mazda 3 on the road at the moment.”

Standing beside the Mazda 3 intended for this year's Party Monarch, he said “Lil Rick will love it!” And he took the opportunity to congratulate the 2017 Party Monarch on behalf of McEnearney, ANSA McAL Group and also Mazda Motors. He said it is his belief that Ricky ‘Lil Rick’ Reid will enjoy the vehicle.

Lil Rick accepted the keys from Keizer this afternoon at MQI in Wildey and got a feel for the vehicle. Having already owned a fleet of vehicles off the MQI lot, he said that it will be a welcomed addition to his family of vehicles. Asked if he will keep it to drive, laughing he said it will be a family car and he even hopes to win more in the future.

Members of the National Cultural Foundation (NCF) said that the other Mazda 3 will be presented to the reigning Sweet Soca Monarch Stetson 'RPB' Wiltshire on his return to the island. He was booked for Notting Hill Carnival in England and has bookings for Labour Day in New York City as well.