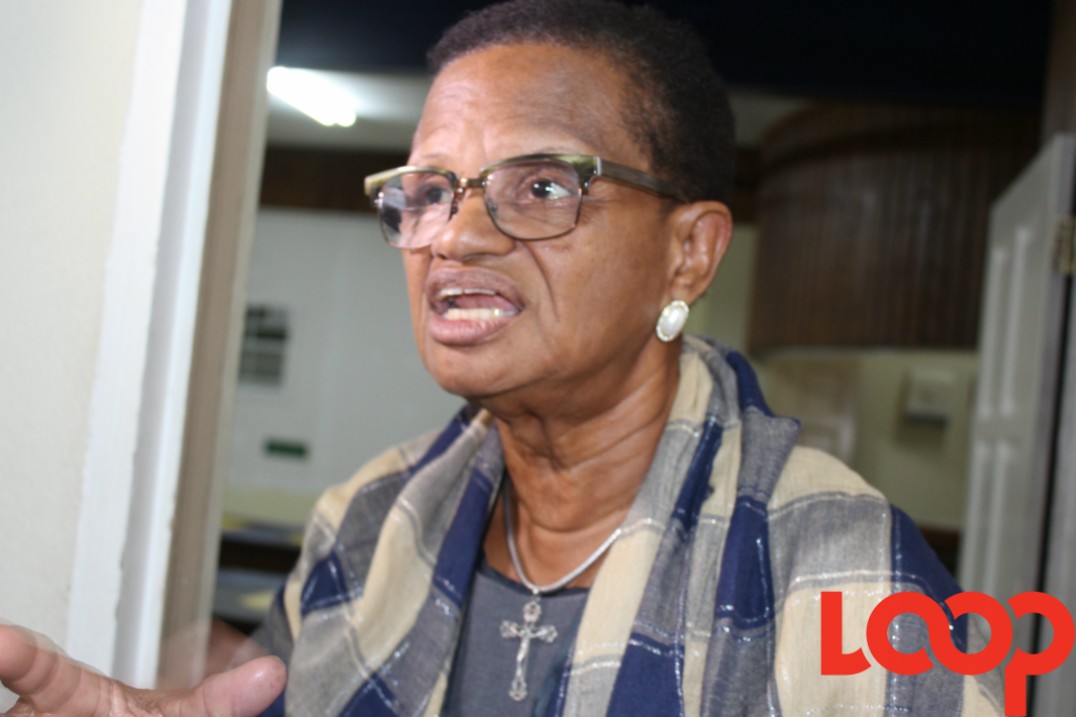 Women are reportedly going to be on the frontline of government’s adjustment program.

This from General Secretary of the National Union of Public Workers (NUPW), Roslyn Smith, as she spoke to reporters following a heated meeting with members to discuss government’s announcement for retrenchment of close to 1,500 public servants.

The announcement of plans to send home public servants was made on Sunday during a national address by Prime Minister, Mia Mottley.

Smith said she found it very upsetting that most of the workers selected to be part of the retrenchment exercise were stenographers and clerk typists, the majority of whom were mothers and breadwinners in the households.

Loop News understands that of the 900 NUPW members to be laid off, 250 of them are stenographers and clerk typists. This 250 is spread across various government departments with the majority coming from the Ministry of Transport, Works and Maintenance, the Ministry of Education, the Ministry of Foreign Affairs and the Police Department.

Smith said this was unacceptable.

“When you look at all these typists and clerical officers, they are women in the public service. This is a gender issue. Women are the breadwinners and homemakers. When you put all those women on the breadline, tell me what you are doing what? I have a great difficulty with that.”

Smith said without realizing it, the Prime Minister, has launched an attack on Barbadian women.

"You are attacking the women in Barbados. They are single parents, mothers … I think this is a serious indictment on women in the public service. I don’t think she [PM Mottley] realize it is a gender-based thing that we are looking at.”

She said these female workers to be laid off have mortgages and rent to pay, in addition to caring for their children and they are often forced to cover multiple responsibilities to keep the department functioning.

Smith said with the cuts to jobs in central government all but signed, sealed and delivered, government needs to enter into further negotiations with the union to ensure that when Phase 3 of the restructuring program takes place, which involves state owned enterprises, women and mothers are spared.