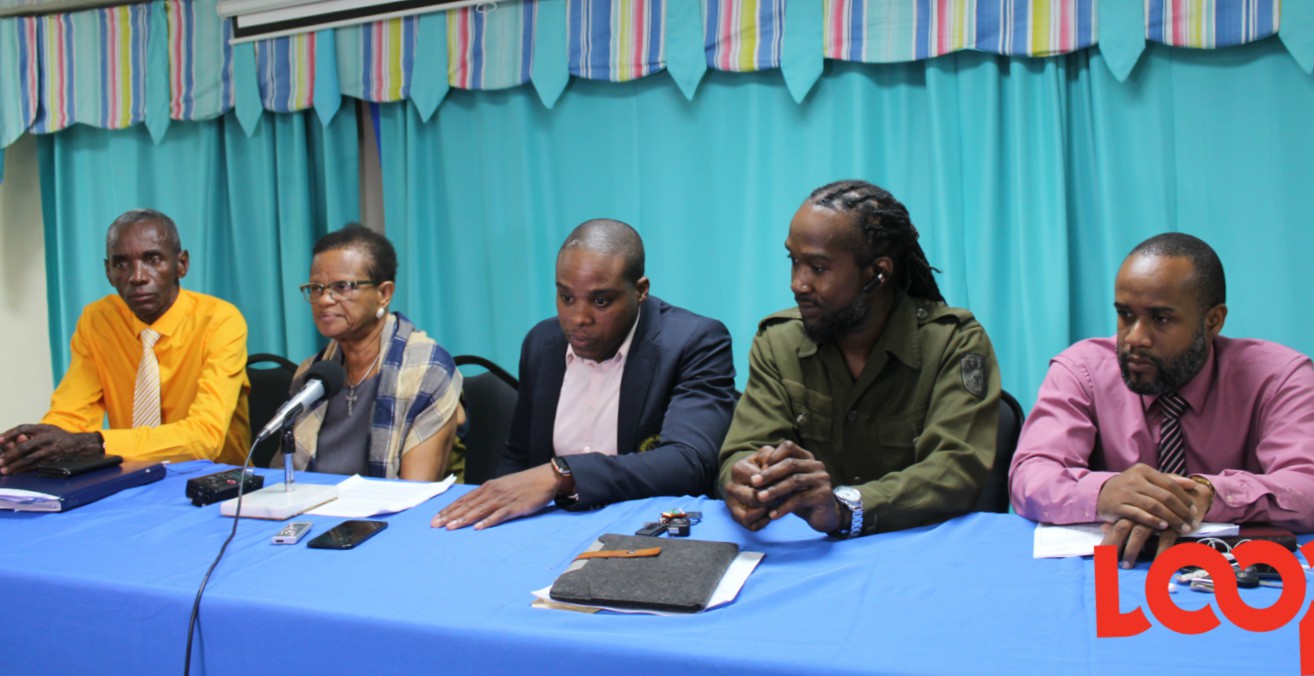 The National Union of Public Workers (NUPW) has revealed approximately 900 of their members will be unemployed when government begins its retrenchment exercise.

And while the President of the NUPW, Akanni McDowall gave the assurance the union will try its best to assist members with the fallout from the layoffs, General Secretary, Roslyn Smith had a much sterner response to the announcement.

“All of us are not going to agree with everything that is being done, what we can do as a union is put measures in place to make sure our members are comfortable as possible,” McDowall told reporters after the members meeting.

However, Smith openly criticized government’s retrenchment plan, saying the union was not fully comfortable with the restructuring process.

“The Prime Minister rightly said that we understand layoffs, we have been through it and I think were we in the position to really sit and go through what we are going through now with workers, we would have been in a better position to advise the government,” Smith said.

She said the Sub-Committee of the Social Partnership met on Monday to try to ascertain the process that was used to select workers to be axed but many details were still unclear. 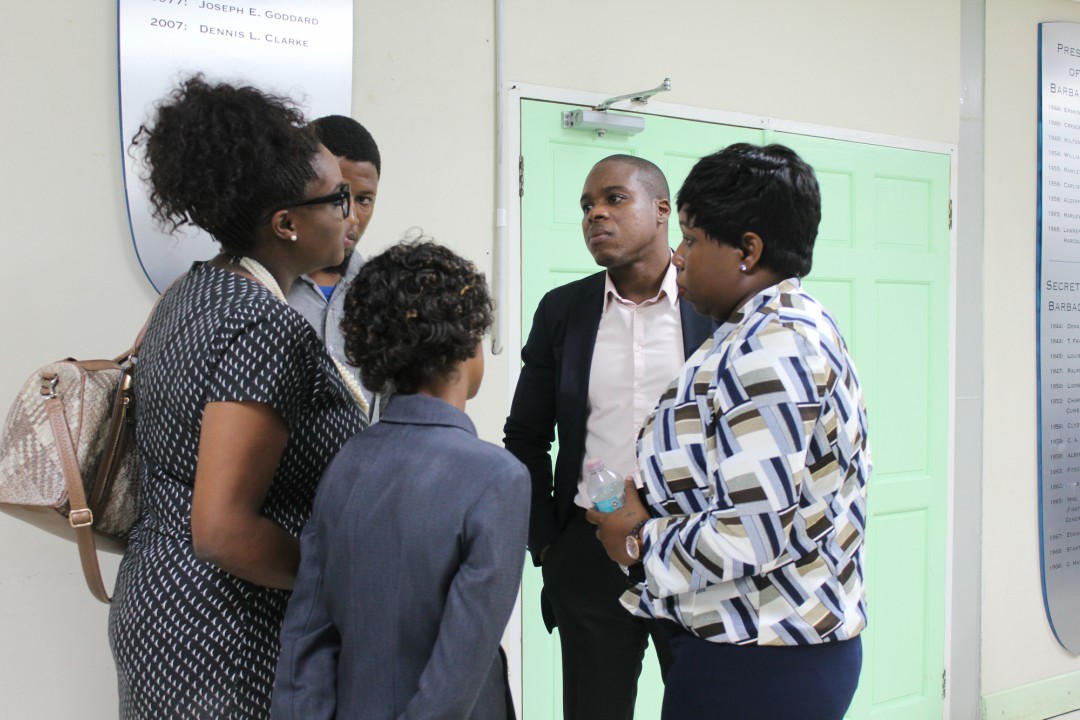 “Yes, we recognize that there will be layoffs but at the same time, we believe we should have had more time for consultation on such a sensitive issue.”

She said the “government is young” and in need of much guidance when it came to sensitive issues such as layoffs. She urged the Mottley-administration to weigh the pros and the cons in all decisions to be made, adding “it is not always good to be rushing”.

“You just cannot hand the union your decision and say ‘that’s it'. I maintain that we should always have a place within the collective bargaining unit. I don’t want anyone to go sidelining the NUPW.