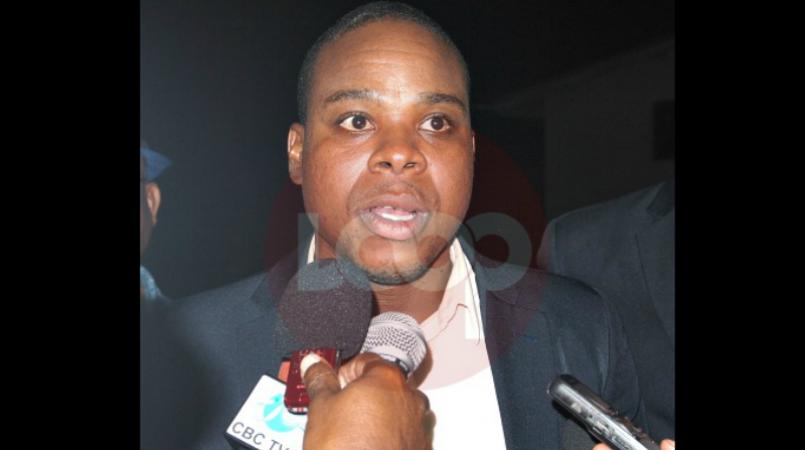 All gloves are off! This is the word coming from the President of National Union of Public Workers (NUPW), Akanni McDowall, warning the Freundel Stuart-administration of possible industrial action due to stalled salary negotiations.

Shop stewards of the NUPW met at their Dalkeith Headquarters yesterday, Monday evening to discuss a plan of action to address government's lack of intent to settle salary negotiations.

In December 2017, government had made an offer of $49 Million lump sum payment to public servants, to which the NUPW countered with a $60 Million offer, allowing for a $2,500 payment across the board for all public servants. Government did not respond to the increased offer put forward by the NUPW. Neither has the NUPW been able to make any headway with the 23 percent proposed salary increase.

Speaking to the media after last evening's "prayer meeting", McDowall said as the union has received no word from government, they are now left with "no choice but to go full on into industrial action".

He explained that the members and council of the NUPW had mandated that salary negotiations conclude on January 15, stating:

"We are prepared to do whatever is necessary until we can conclude salary negotiations."

McDowall was tight-lipped about what form the industrial action would take and precisely when it is set to begin. He said the plans "will remain a secret" so as to prevent government from thwarting their plans.

McDowall also hinted other trade unions will be on board with the plans for industrial action.