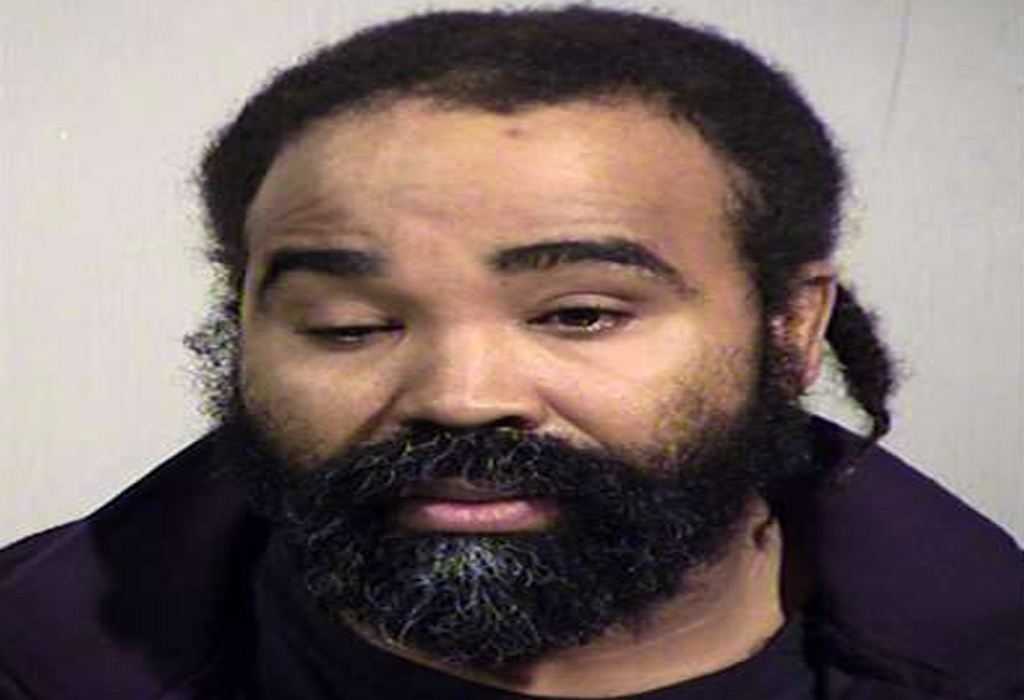 A former neighbor of a nurse charged with raping an incapacitated woman who later gave birth at an Arizona care facility says he was a quiet family man.

Esella Burr said Wednesday that 36-year-old Nathan Sutherland was her neighbour for more than five years until he sold his Phoenix-area home in October.

Burr says Sutherland shared the home with his wife and four children, and she saw the couple leave for church every Sunday.

She says Sutherland would sometimes wave or start a conversation with her and once gave her a ride. He also mentioned that he liked his job as a nurse.

Sutherland faces one count each of sexual assault and vulnerable adult abuse. He has not yet entered a plea.

Phoenix police say his DNA is a match with the baby the woman delivered last month.

Phoenix Police Chief Jeri Williams said Wednesday that Sutherland worked at the Hacienda HealthCare facility where the victim lived and had been providing care to her.

The 29-year-old victim has been incapacitated since the age of 3 and gave birth to a boy at the facility on December 29, 2018.

Employees said they had no idea she was pregnant. Court records say her last known physical was in April.