NY man convicted for luring Australian teen to US for sex 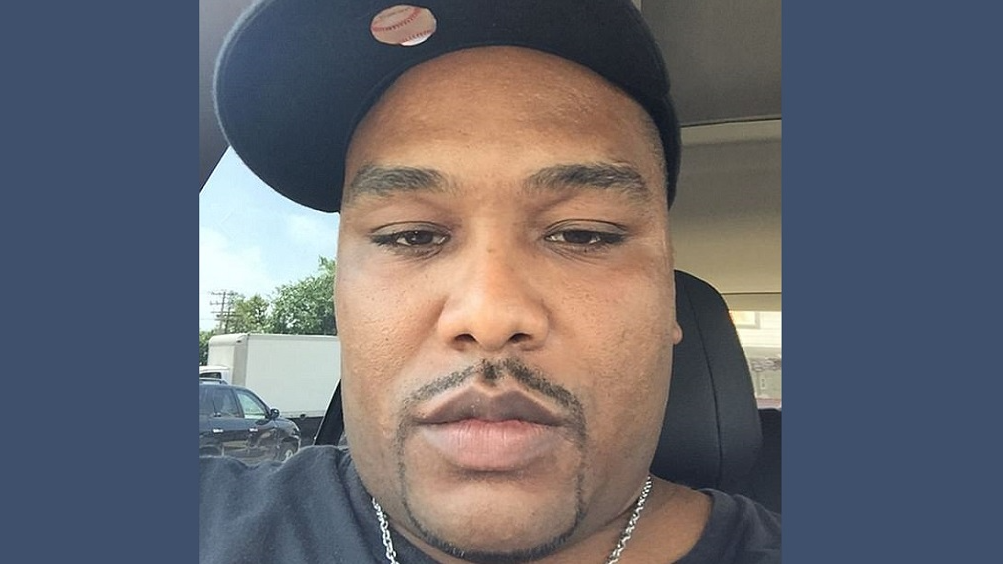 A 39-year-old American man from Queens, New York, was convicted of enticing a 16-year-old girl from Australia for sex via social media.

According to a report from the U.S. Immigration and Customs Enforcement (ICE), Sean Price met the Australian teenager online and encouraged her to visit him in New York in 2016.

According to the report, Price started chatting with the girl on Facebook and pushed her to come visit him without telling her parents or alerting law enforcement officials.

The Facebook chat messages showed that Price, who was 39 years old at the time, openly discussed the girl’s age with her and said repeatedly that he wanted to be sexually intimate with her.

Price even discussed obtaining a fake passport and impersonating her father in order to get her past airport security upon her arrival in the US.

In chat messages, Price told the girl that they would soon be laughing at her parents and when she told Price that she did not need parental permission to fly internationally, Price responded: “So you coming to papa?”

After months of planning, Price wired the girl over $900 to purchase a plane ticket to fly to Los Angeles in late March of this year.

Shortly afterwards, on April 11, 2017, the girl flew on a roundtrip ticket from Sydney, Australia to Los Angeles, California, where Price was waiting for her arrival.  Price hired a rental car, and he drove across the country to Price’s home in Jamaica, Queens.

Price admitted in a post-arrest statement that he had sex with the girl during their cross-country trip, and while they were living in Queens until she was found by law enforcement in his home four weeks later.

Following her successful recovery by officers of the NYPD, Jane Doe was returned to her family in Australia.

When sentenced, Price faces up to life in prison.

The initial arrest stemmed from a U.S. Immigration and Customs Enforcement (ICE) Homeland Security Investigations (HSI) in New York led investigation, with assistance from the Australian Federal Police and the New York City Police Department (NYPD), which led to the recovery of the missing girl.

“Price lured a teenage girl across the globe to satisfy his own sordid desires, taking advantage of her youth and preying on her vulnerability,” stated HSI Special Agent-in-Charge Melendez.

“These cases are a harsh reminder of the importance of educating our young people on the dangers of sexual predators on the internet.  HSI New York’s Trafficking in Persons Unit maintains an unwavering commitment to investigate these crimes around the world, targeting and arresting predators who transport minors for sex."

"We continue to collaborate with our global partners, like the Australian Federal Police, while relying on local partnerships as with the NYPD.”

“The jury has held defendant Sean Price accountable for his predatory conduct, which included luring a teenage girl from her home in Australia across the world to the United States so that he could engage in an illicit sexual relationship with her,” said Acting United States Attorney for the Eastern District of New York, Bridget M. Rohde.

“Today’s verdict should send a strong message that this Office, together with our law enforcement partners, will work tirelessly to identify those who would sexually exploit minors and prosecute those abusers to the fullest extent of the law.”

The HSI New York’s Trafficking in Persons Unit (TIPU) is comprised of senior criminal investigators, intelligence officers and victim assistance specialists who aid in the rescue of trafficking victims and prosecution of traffickers and trafficking organizations.

TIPU investigators focus on the exploitation of victims by force, fraud or coercion regardless of the person’s manor or entry into the United States.

All TIPU investigations are victim-centred, seeking to rescue and protect the victims of trafficking.

Jamaican policewoman "caught in the act" in cop car