Observer groups: Dominica election results reflect will of the people 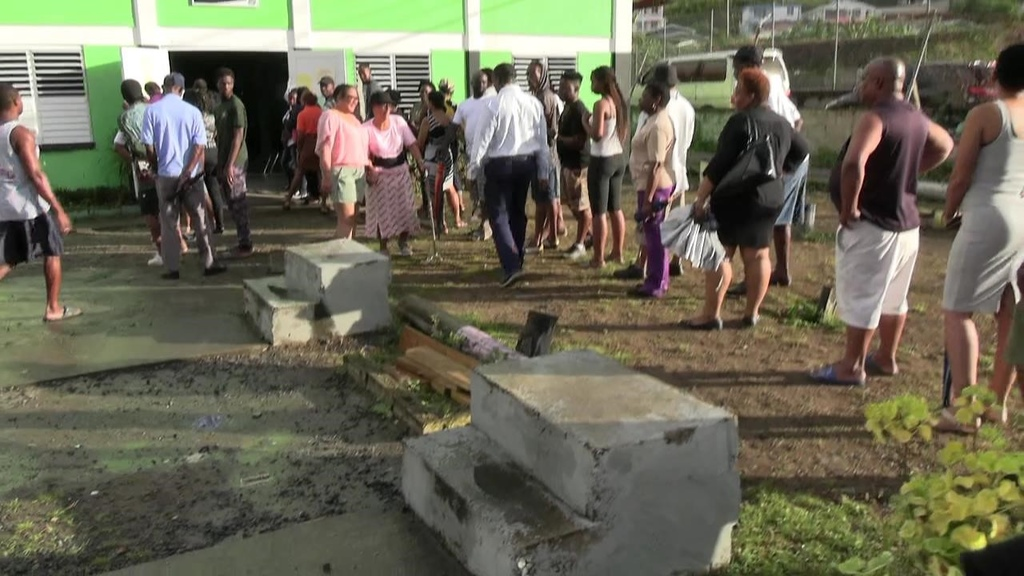 Observer groups that were present in the Commonwealth of Dominica for its December 6 election have concluded that the results reflect the collective will of the people.

The Commonwealth Observer Group in an interim statement said it was their considered view, that the election was conducted in accordance with the laws of Dominica.

On Election Day observers reported a peaceful and generally well-managed process, voters freely exercising their franchise and the majority of polling stations being opened on time.

Its expectation is the peaceful atmosphere that characterized Election Day will prevail and urges that any disputes be addressed through the available legal mechanisms.

Meanwhile, the CARICOM Election Observation Mission (CEOM) in its preliminary assessment believed voters were able to cast their ballots without intimidation or fear, and the results reflect the will of the people.

It did note pre-election day activities caused some amount of concern to the election process, whereby the level of disruption and violence escalated just days prior to the election with the blocking of roads.

However, the Mission said by Election Day the blockage to areas were discontinued and persons were able to freely conduct business and access the polling stations to cast their vote.

Both Observer Groups will prepare their final reports on the election.