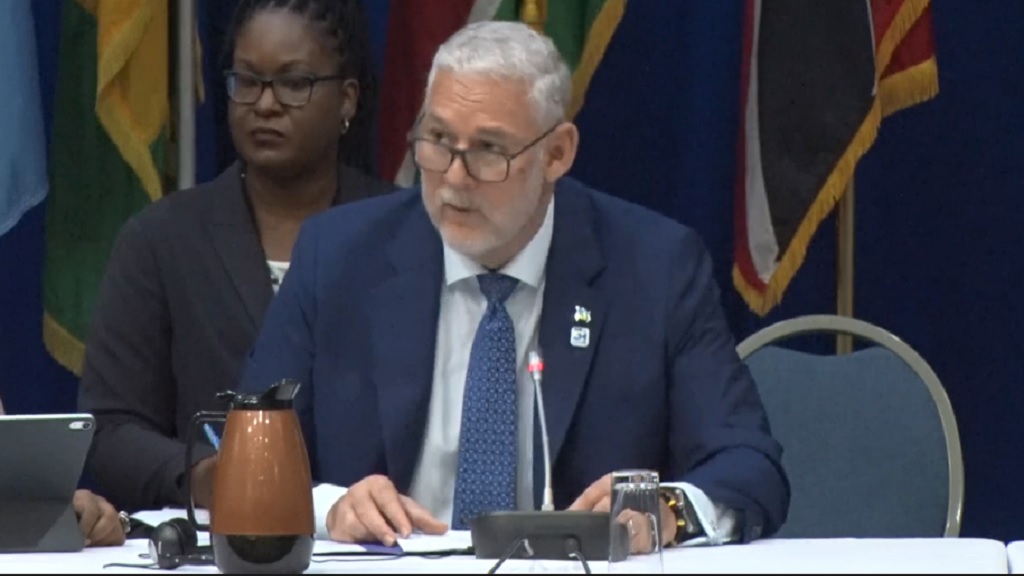 The Organisation of Eastern Caribbean States (OECS) is forming a Single Compliance Department to tackle the issues of de-risking and correspondent banking.

Outgoing Chairman of the Caribbean Community (CARICOM), St Lucian Prime Minister Allen Chastanet indicated that the OECS have “moved the needle on de-risking” in the region. During his outgoing address as CARICOM Chair at the 31st Intersessional Meeting of the Conference of Heads of Government of CARICOM in Barbados, Chastanet pinpointed the negative consequences of severed correspondent banking relations on Caribbean states.

The St Lucia Prime Minister revealed that up to mid-2018, 25% of the 50 banks operating across CARICOM had reported termination of correspondent banking service and 75% stated they were facing certain correspondent banking restrictions. He cited there has been an increase in operational costs and an extension in the processing time for international payments, as well as increased difficulty in opening accounts or securing banking services.

“We were able to draw the attention of the members of the Financial Services Committee of the United States’ Congress and senior representatives of major US banks, including Bank of America, to the catastrophic effect which the stringent measures being imposed on domestic banks by correspondent banks in the United States and the negative impact which the withdrawal of such services was having on economies in CARICOM member states,” Chastanet disclosed.

The outgoing CARICOM Chair also touched on the blacklisting of CARICOM member states by the European Union (EU). Chastanet contended that the public tax haven blacklist was a discriminatory act that should be discontinued.

“Member states of the community, however, continue to take the necessary steps to comply with the demands of the regulating agencies, but while they do, countries in our region are still being penalized. Some of us remain on the grey list, while only one member state remains on the blacklist. We must continue working until all of us are off the list, but more importantly, we must make every effort to ensure this undemocratic and discriminatory practice of a public blacklist is discontinued.”

As of November 2019, Trinidad and Tobago remained on the EU list of non-cooperative tax jurisdictions for major transparency concerns.