Official: Squatting on the rise in T&T 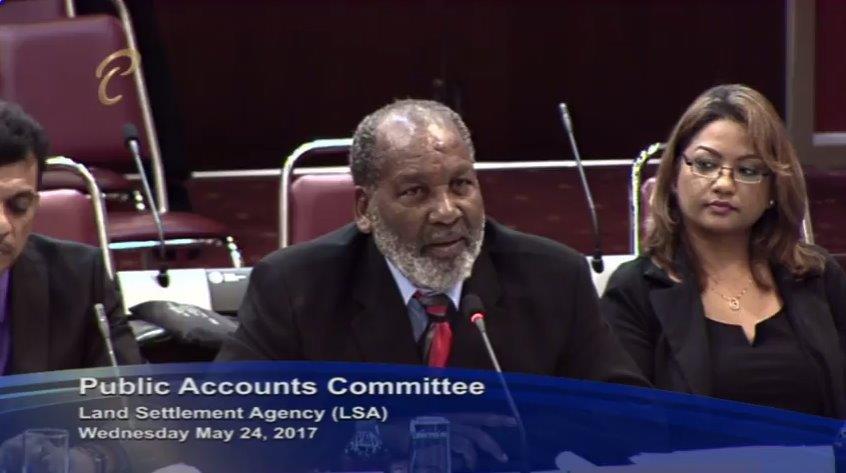 Appearing at a Joint Select Committee on Wednesday morning, LSA Chairman Ossley Francis said the LSA's mandate is to regularise squatters who have been on state lands since before 1998.

However, he said from 1998 to 2017, the number of squatters and squatting settlements has grown tremendously and the LSA is powerless to do anything about it.

"Squatting has continued unabated to this date," Francis said.

Chief Executive Officer of the LSA Hazar Hosein said there are currently more than 200,000 people squatting throughout Trinidad and Tobago. This is an estimated 55,000 households with about four persons per household.

He added that these make up about 350 squatting settlements in total.

Some 10,000 people are squatting in Port of Spain and environs alone.

Hosein noted that many of these settlements do not have proper infrastructure such as roads, drainage and sewer systems and the LSA's mandate is to develop these settlements and bring them up to standard, whereby certificates of comfort can be granted and revenue can be earned from the regularised homeowners.

However, he said the growing number of squatters continuously grabbing up state lands was posing a challenge.

Hosein added that there were individuals taking possession of state lands and selling them as if they were the owners.

The LSA is also powerless to do anything about this.

Hosein said this, as well as the structures constructed after 1998, falls under the remit of other agencies.

He estimated that there have been around 1,000 new structures built each year on state lands.

Just over a week ago, residents of a squatting settlement in Valencia staged a fiery protest after authorities moved to demolish their homes.

The demolition was reportedly done on orders from the Commissioner of State Lands.

The residents have since taken legal action with Justice Frank Seepersad granting an interim order restraining the Commissioner from demolishing any more of the homes.

Do not take having a home for granted