Offset upset over Cardi B split; Twitter fans not forgiving 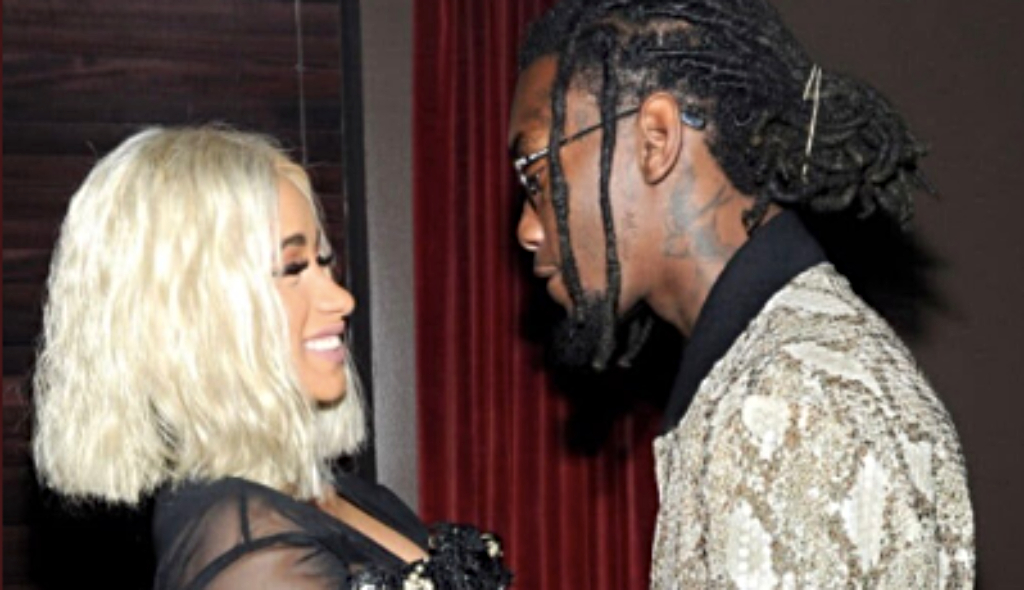 Kiari Kendrell Cephus, better known by his stage name 'Offset' doesn't care who knows that he misses his maybe-soon-to-be ex-wife rapper Cardi B.

On Twitter, after a week of silence, he tweeted:

He shouted his feelings at the Internet and the Internet responded... unkindly. The common thread amongst the responses was 'I don't feel bad for you'. Many people tweeted, 'Next case', 'Boy bye', 'Cheater cheater pumpkin eater', 'Not again', 'R u kidding me?', 'Why you always lying', and they even dropped memes and .gifs. 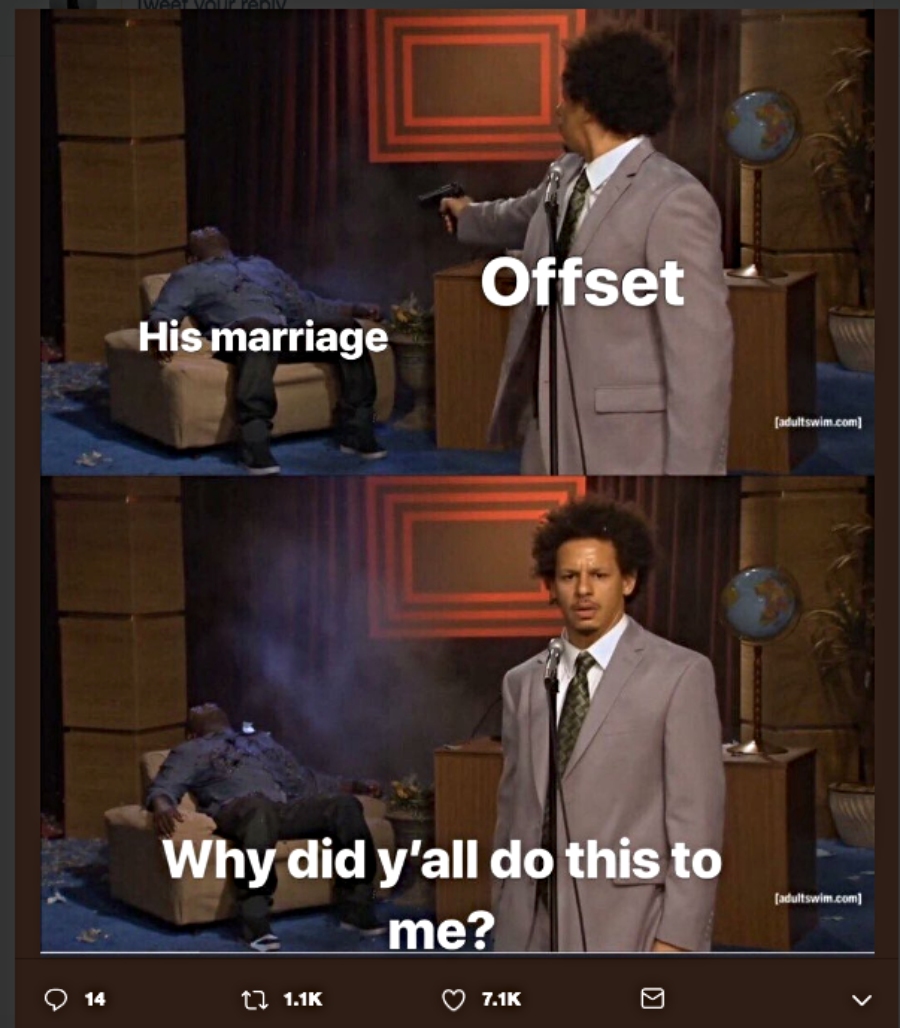 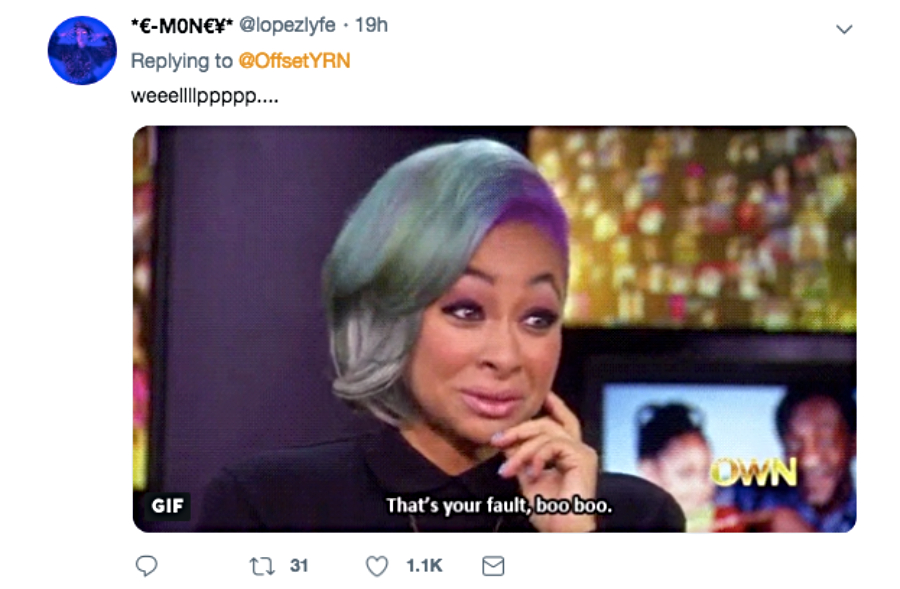 Cardi B not joking

Offset's tweet came two days after Cardi B switched up her lyrics to 'Motorsport'. Cardi performed at New York City’s Jingle Ball on Friday and sang about a divorce.

“I get upset off/ I turn Offset on/ I told him the other day, yeah, we gon’ get a divorce.” The original lyric is “man, we should sell that p*rn.”

And on Sunday, during an Instagram live session, Cardi put to bed rumours that the split is a hoax or stunt.

According to a report in People, she stressed that the whole ordeal isn’t for publicity. “I really don’t like how people say me and my husband—whatever he is right now to me—is doing it for publicity,” she said, adding, “I’ve been seeing a lot of people say that my relationship was fake. Bitch, there’s [sic] certain things called love. People do fall in love.”

Together, the pair has a daughter named Kulture.

Finally! Cardi B shares a photo of baby Kulture

Cardi B 'no longer together' with Offset